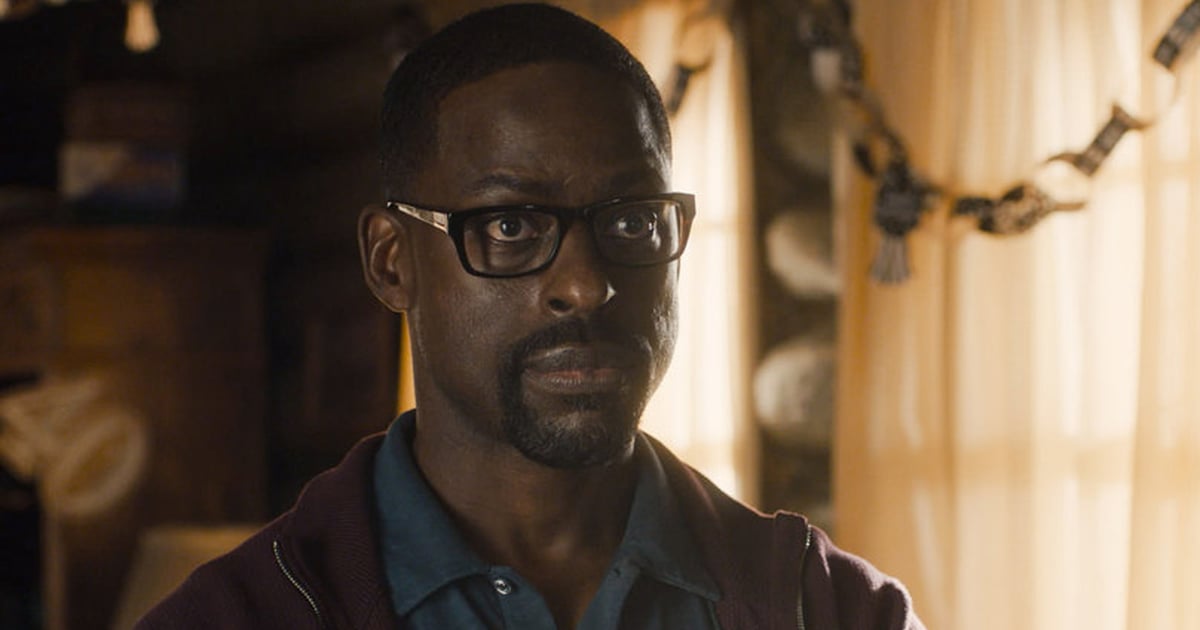 This Is Us is known for its surprising twists, but few compare to the twist about Randall’s birth mother Laurel, played by actress Jennifer C. Holmes. While we were originally led to believe that she died of a drug overdose shortly after Randall was born, the season five premiere reveals that she actually survived.

During the premiere, we learn a little bit more about Randall’s backstory before he gets adopted by Jack and Rebecca. In the episode, we see William and Laurel meet, fall in love, and eventually plan their lives together when they find out that they are expecting. Both recovering addicts, the two bond over the hope of creating a better life for their son. However, when Laurel gives birth in their home, she has a relapse and takes heroin to cope with the pain of childbirth. When she is unresponsive, William calls for help.

In a heartbreaking scene, William watches the emergency medical technicians try and fail to revive her on the floor. Out of fear of what will happen to his son, William flees the scene and drops Randall off at a nearby fire station, connecting the dots of the story we all know very well. However, what William doesn’t know is that Randall’s mother actually survives. In the very last scene, one of the emergency medical technicians notes that she has a pulse again and we see her eyes flash open.

So, what exactly does this mean for the rest of the season? Is Laurel still alive in present day? Will Randall finally get the chance to meet her? Well, according to creator Dan Fogelman, we will get answers soon. “Answers will be gotten pretty quickly,” Fogelman told reporters on a call about the episode. “Certainly it’s not something we’re going to drag out, a mystery like that one, over multiple seasons or anything. There’s a pretty quick answer. I think it will be found to be elegantly done.”