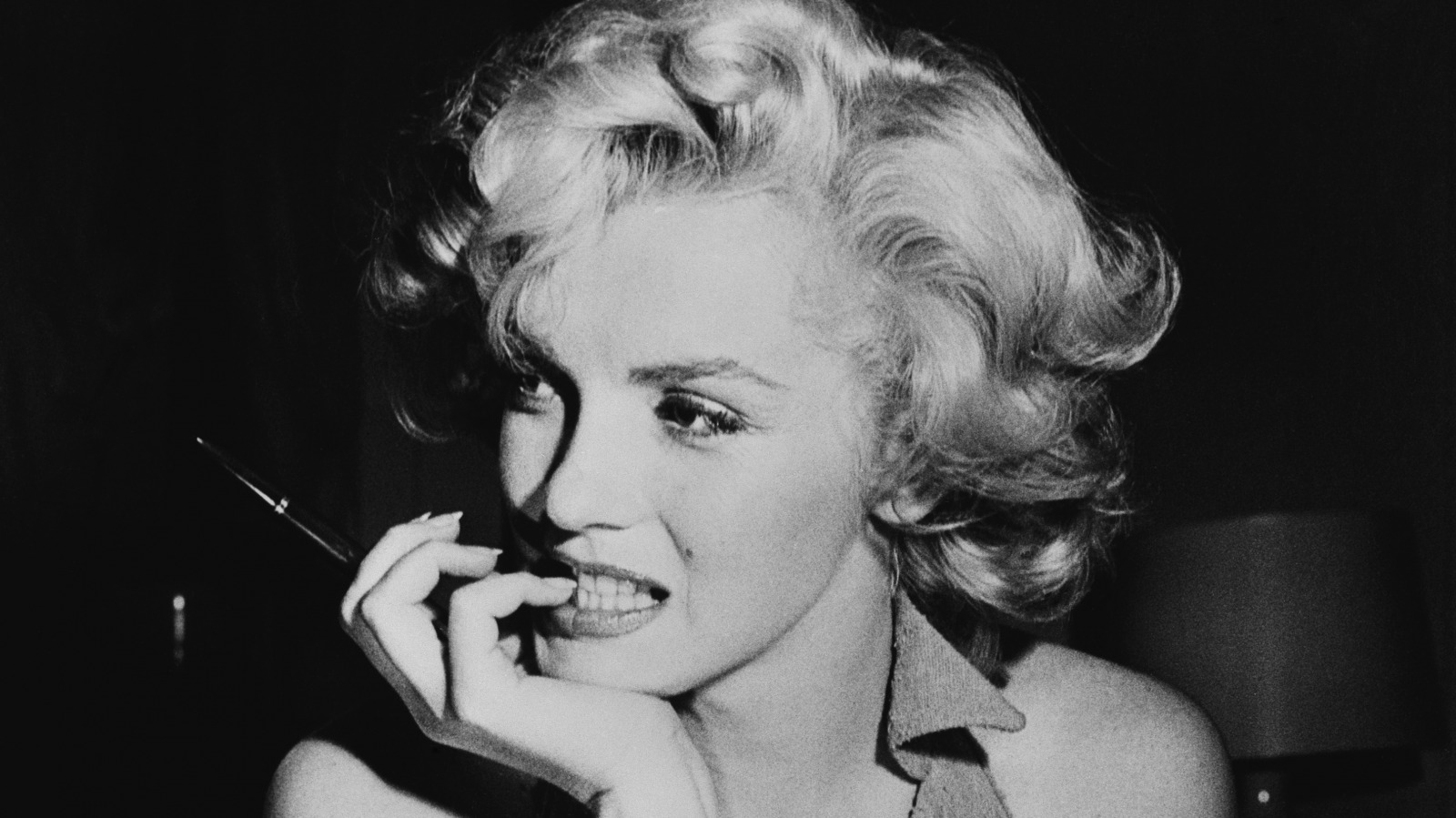 In a letter Marilyn Monroe penned to psychiatrist Dr. Ralph Greenson while institutionalized for «mental exhaustion» at the Payne-Whitney Psychiatric Clinic in New York, the actress — who completed The Misfits only months before — confided she’d begun reading Sigmund Freud’s work. In that same letter, she described a photo of Freud, the father of psychology, as someone who «died a disappointed man.»

This encounter with Freud was hardly Monroe’s first. As a 2010 Vanity Fair feature pointed out, psychoanalysis was par for the course when it came to students of practitioner and actor Lee Strasberg, who created the concept of method acting. Though already a star by the time she enrolled in Strasberg’s Actors Studio in 1955, Monroe took her courses seriously and sought out the care of psychiatrists, the last of which was Greenson. Greenson — who was trained specifically in the field of Freudian psychoanalysis — was even a friend of Freud’s daughter Anna, a major figure in psychology in her own right.

Unfortunately, Greenson decided to take his treatment plan with Monroe a step further than conventional methods — an approach termed «adoption therapy,» in which he presented himself as a surrogate father figure for the star, and now considered highly unethical. As the Telegraph summarized in 2010, Monroe’s biographers «have implicated Greenson in Marilyn’s death, characterizing him as a proprietary control freak… who exercised a sinister power over the bleached legend.»