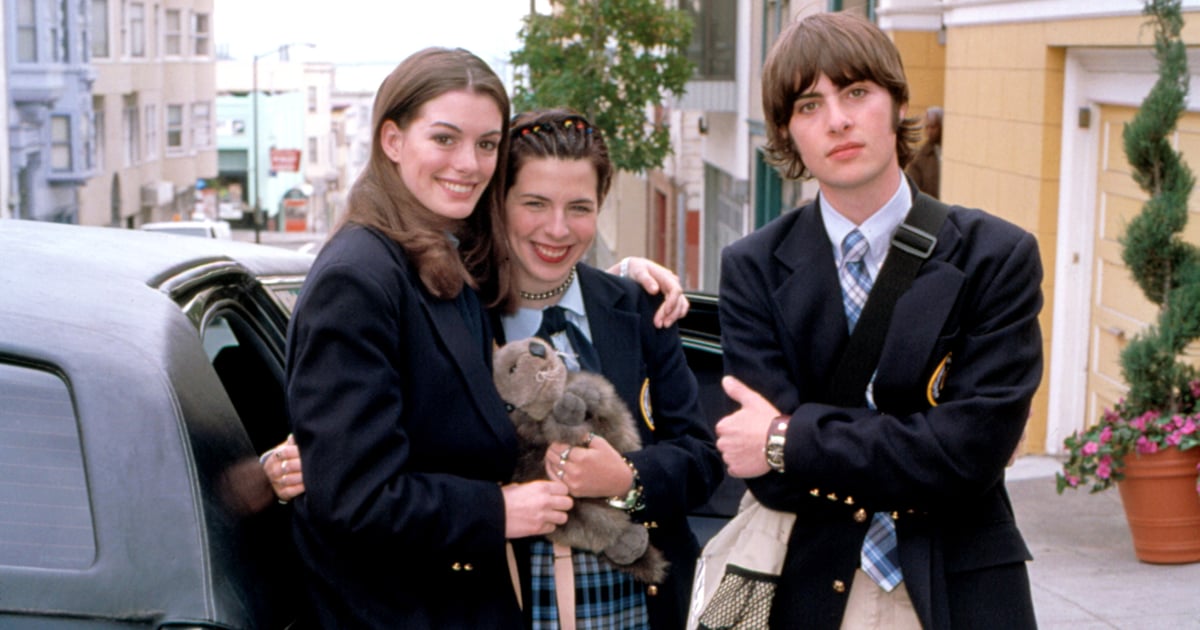 It’s hard to believe, but 2021 will mark the 20th anniversary of The Princess Diaries! Based on Meg Cabot’s novel of the same name, the now-iconic comedy follows Mia Thermopolis as she discovers that she’s not just a geeky, artsy teenage girl in San Francisco — she’s the heir to the throne of Genovia. The movie is responsible for introducing the world to Anne Hathaway (and Sandra Oh!) and making Julie Andrews an icon for a whole new generation of fans. To celebrate its upcoming major anniversary — and our hopes that a third movie does happen someday — we’re picking out some of our favorite movies that pair perfectly with The Princess Diaries. Keep reading to see which movies would make a royally perfect double feature.