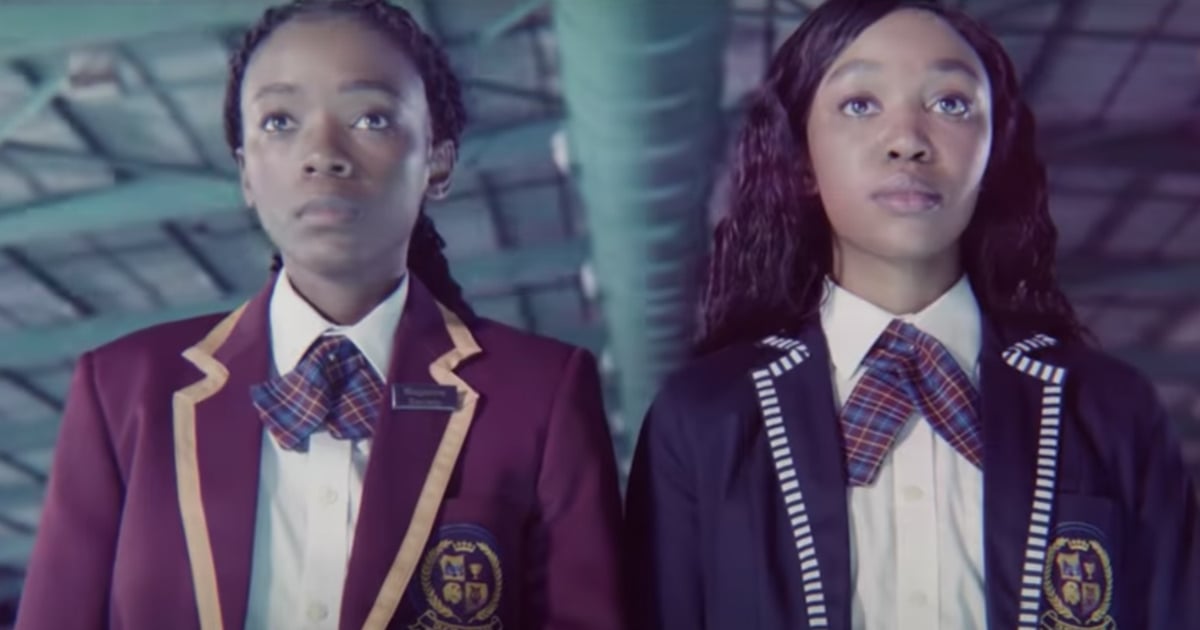 The wait is almost over! More than a year after Netflix’s Blood & Water‘s first season hooked us after just one episode, we finally have a first look at the South African drama’s sophomore installment — and whew, are we ready!

In an official and highly mysterious teaser dropped on Monday, no words are spoken save for Skulla’s “Ego” playing in the background as possible long-lost sisters Puleng (Ama Qamata) and Fikile (Khosi Ngema) stand side by side half-submerged in a pool wearing their uniforms. Various plot points are teased under the murky waters, including ripped-up DNA test results, some possible bribery, and a handsome new character, Sam, played by Leroy Siyafa.

The one-minute clip leaves us with so many unresolved questions — mainly, how will Fikile react to the news that she’s most likely Puleng’s older sister that was abducted after birth? — but it does answer a big question about the season two premiere date, which is Sept. 24. Mark your calendars for now, and get to theorizing on all the intriguing footage in the preliminary trailer above.