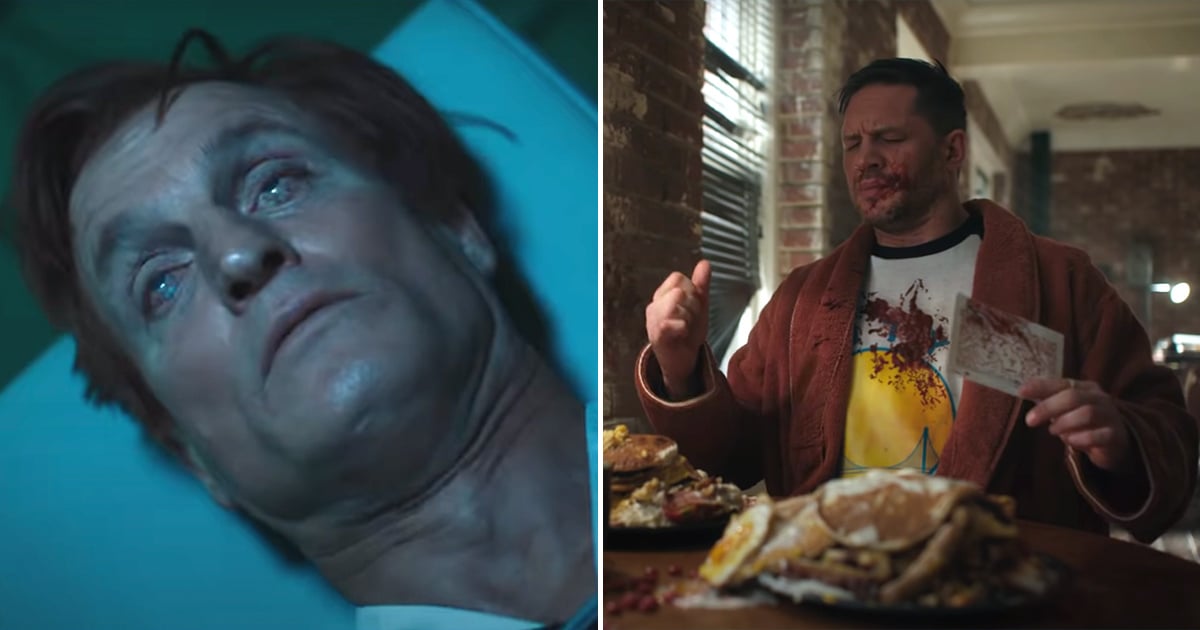 Gollum directing Bane and Tallahassee in a Spider-Man-adjacent film is not how I thought 2021 was going to go, but here we are. That’s right, Venom: Let There Be Carnage sees Andy Serkis in the director’s seat as Tom Hardy and Woody Harrelson go toe-to-toe as Venom and Carnage. The trailer doesn’t give much about the plot away — outside of the fact that Venom (aka Eddie Brock) and Carnage (aka Cletus Kasady) will fight in the most epic battle and that there is a slight chance for a Spider-Man cameo. And yet, it already has me counting down the days to the film’s Sept. 24 premiere.

Joining Harrelson and Hardy on the cast is Michelle Williams as Eddie’s ex-fiancée Anne Weying, Reid Scott as Anne’s boyfriend Dan Lewis, Stephen Graham (not Russell Crowe as many originally thought) as Detective Mulligan, and Naomie Harris as Cletus’s love interest Shriek. In the comics, Shriek is Cletus’s longtime lover, and the trailer gives a glimpse of her origins. (So perhaps there might even be a dash of demented rom-com!) Hey, if Venom can avoid eating people, then anything is possible. If you were hoping to stream the Venom sequel on-demand when it premiered, you’re out of luck as it will only be available in theaters.