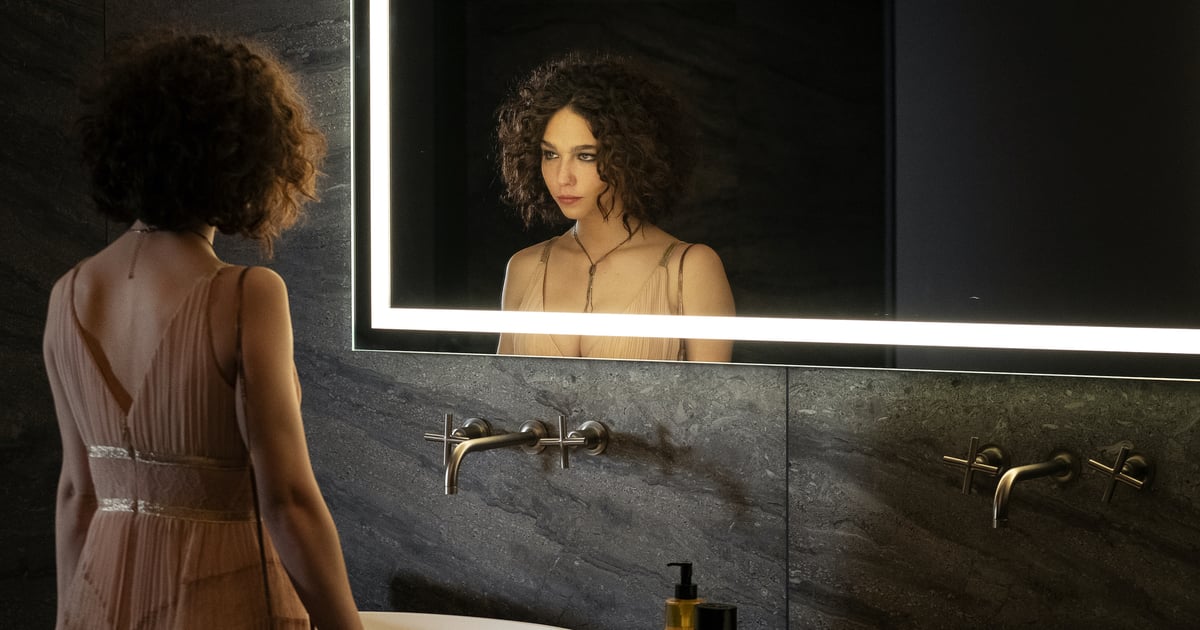 The first episode of HBO’s The Undoing only just premiered on Oct. 25, and we’re already on the edge of our seats trying to figure out whodunnit. Starring Nicole Kidman, Hugh Grant, and Matilda De Angelis, the six-part miniseries — based on Jean Hanff Korelitz’s 2014 novel, You Should Have Known — follows a successful New York-based therapist named Grace Fraser, who suddenly finds herself engulfed in an investigation following the death of a young mother at her son’s school named Elena Alves.

In You Should Have Known, Grace’s husband, Jonathan, ends up being the killer after he confesses to her in a letter; however, it’s unclear if The Undoing plans to stick to the same storyline as the book, so we’ve put together a list of potential suspects for you to explore. Be sure to check back every week to see our updated theories.