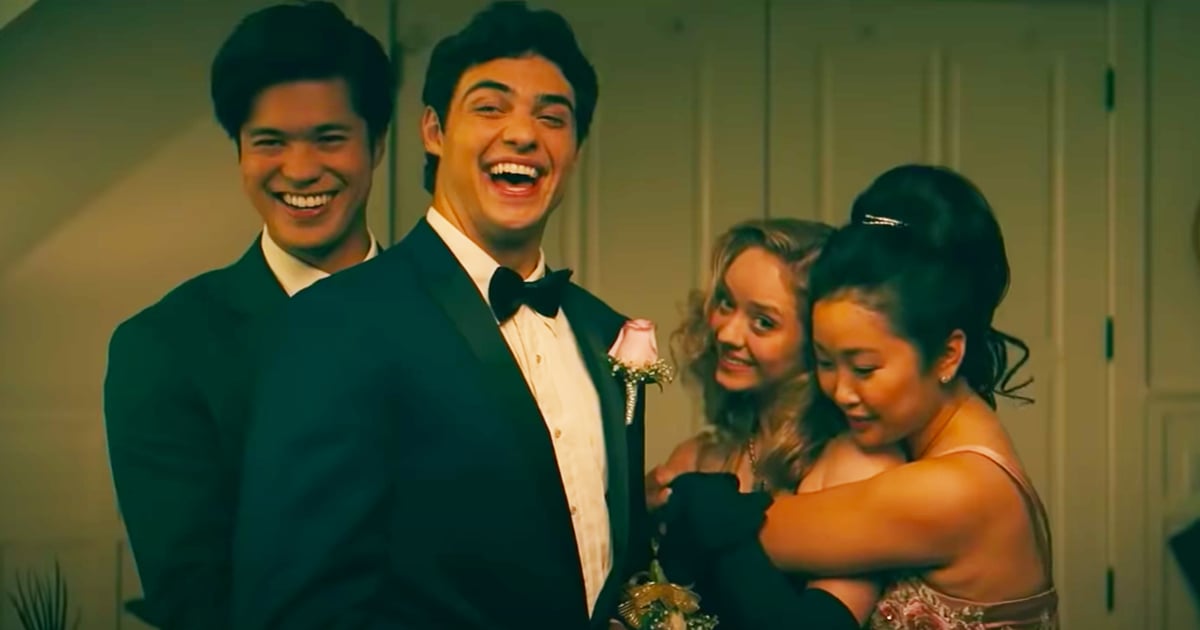 The cast of To All the Boys is really like one big, happy family. Case in point: the blooper reel for Always and Forever. On Wednesday, Netflix released the bloopers for the third and final film in the franchise, and it’s already making us miss the cast. In the two-minute video, we see stars like Noah Centineo, Lana Condor, Ross Butler, Madeleine Arthur, and more cutting up during takes, messing up their lines, and laughing uncontrollably. We even get a glimpse of when the cast wrapped filming at the end! If you’re feeling bittersweet about the franchise coming to an end like we are, watch the adorable video above!