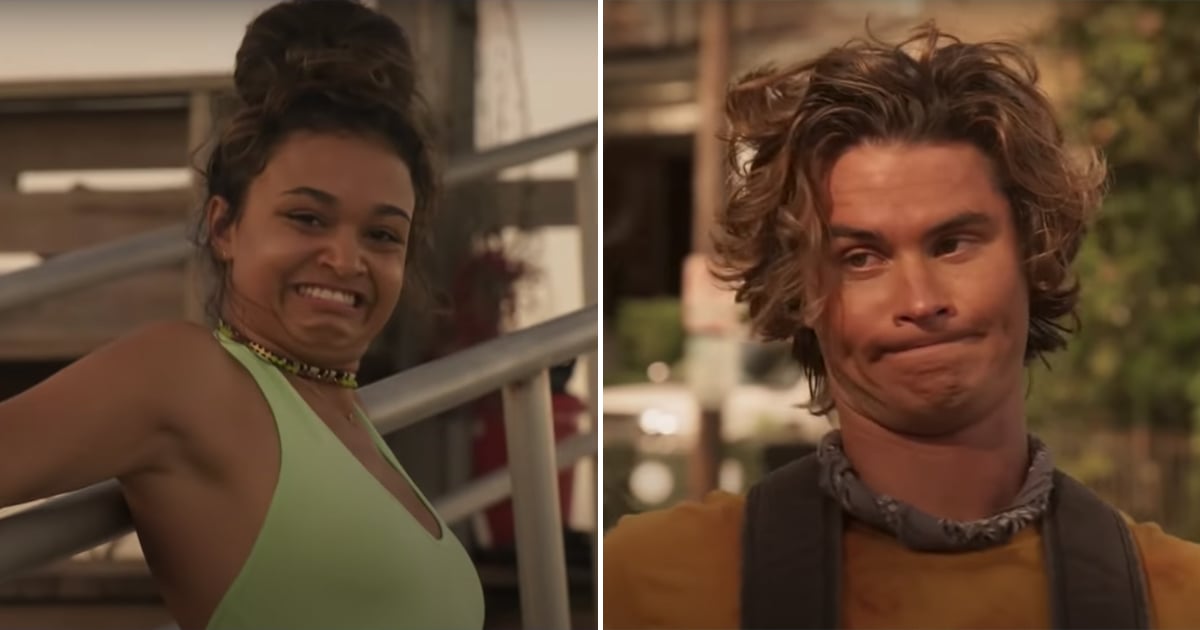 Netflix gave us a few weeks to fully recover from the rollercoaster ride that was season two of Outer Banks before treating Pogue wannabes to the glorious blooper reel — and yes, it was well worth the wait. The video involves plenty of clapperboard hijinks, hilarious facial expressions, and profanity-laced line fumbles as stars Chase Stokes (John B), Madison Bailey (Kiara), Jonathan Daviss (Pope), Rudy Pankow (JJ), and more break character while attempting to film action-packed scenes. All in all, the compilation confirms that the Outer Banks cast has one heck of a close bond that we’d love to get in on. Watch the full reel above, and if you’re still craving more behind-the-scenes footage after, catch up on all the tomfoolery the cast has shared on Instagram since the second season hit Netflix.