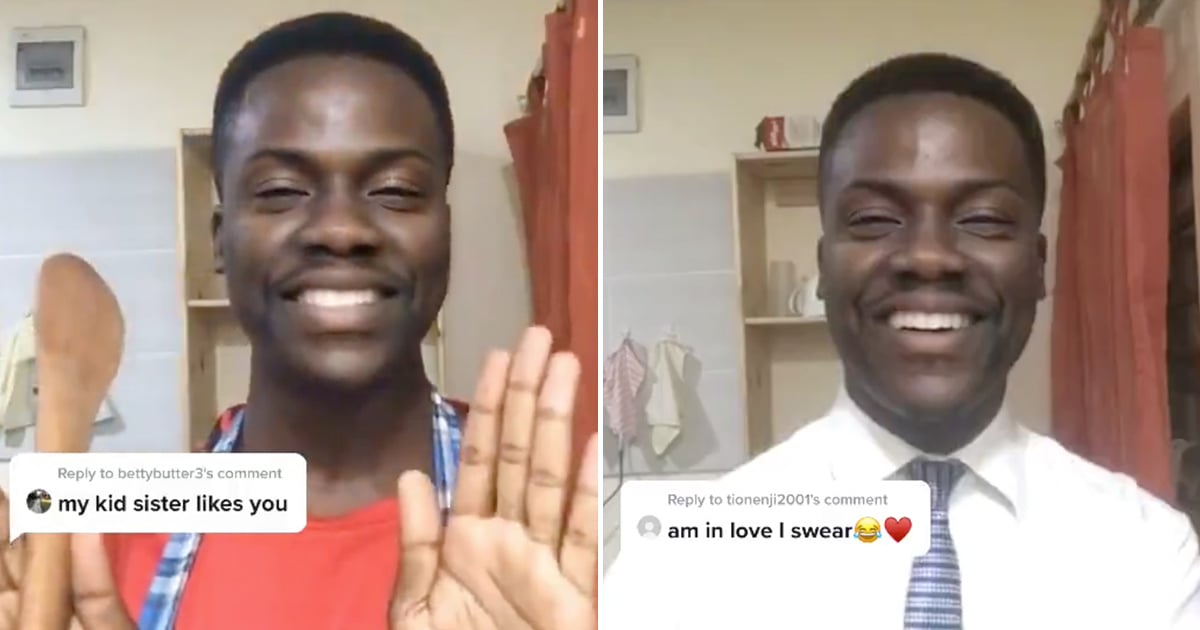 Some of the best celebrity impersonations in recent years have come from TikTok, and Twitter is currently going wild over a Zambian Kevin Hart look-alike. John, who goes by the username arabmoney44, bears a striking resemblance to Kevin, though there’s an ongoing debate as to whether or not he actually looks like Kevin or is using a filter. Sadly, we couldn’t figure out the answer and spent far too much time staring at his face to find it. In case you’re wondering, John doesn’t do outright impressions of the comedian. Instead, he embodies Kevin’s essence as he responds to comments and lip-syncs to popular songs. Just in case you’d like to settle the mystery of whether or not he’s using a filter, below are some of his best TikToks.