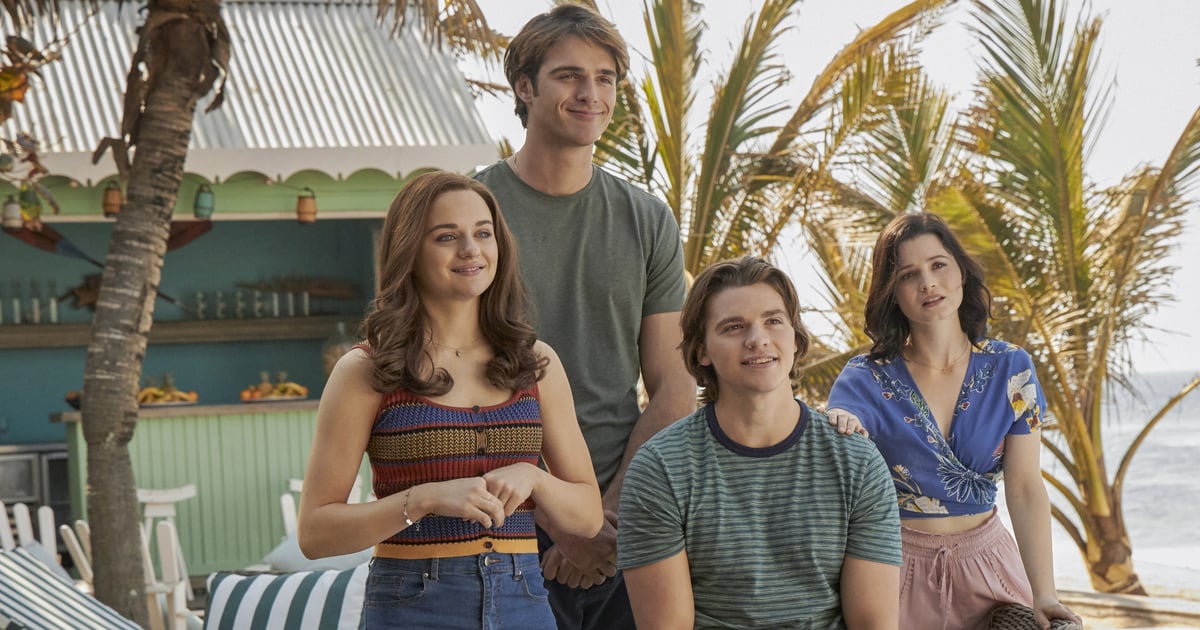 Following in the footsteps of The Kissing Booth and The Kissing Booth 2, the latest entry in the trilogy, which premiered on Aug. 11, does not disappoint when it comes to its soundtrack. Feeling as if the songs were handpicked by Elle and Lee themselves, The Kissing Booth 3 features music from Cyndi Lauper, Walk the Moon, The Daylights, and more. Pro tip: The Kissing Booth 3 soundtrack is best heard while preparing a summer bucket list. You can check out the full playlist, minus Future People’s “On the Outside,” Edward Jemison, Dermot Kiernan, Adam Lasus, and Louie Schultz’s “Good Lovin’,” Cmd/Control’s “Whatever You Want,” and Bluebox’s “New Day,” ahead.