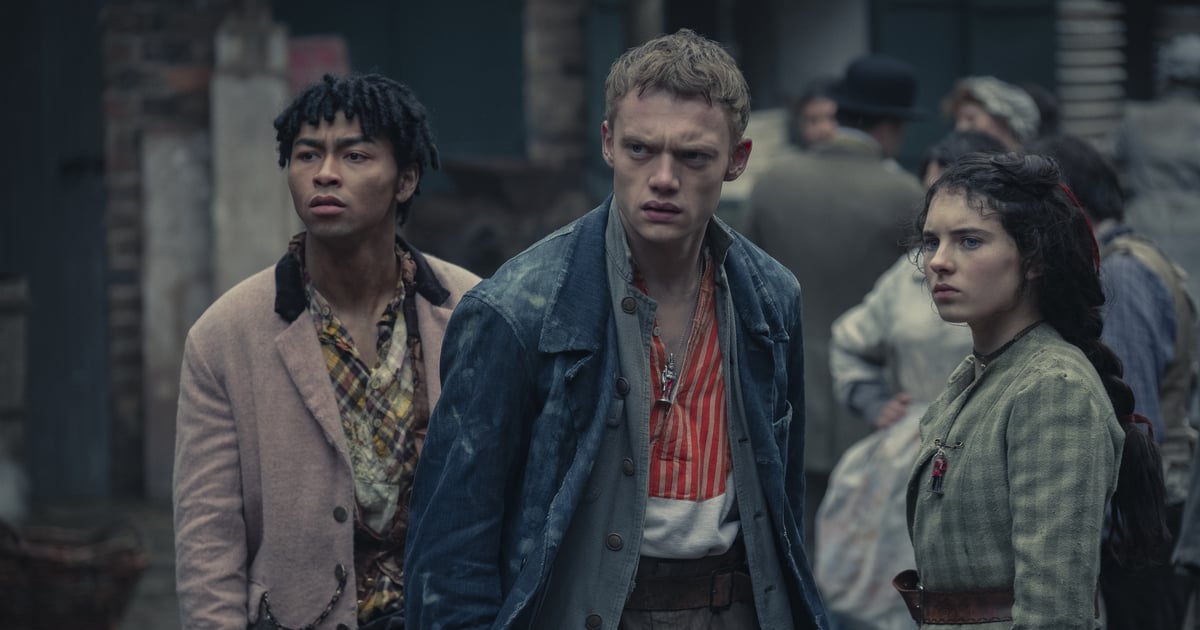 Netflix’s The Irregulars gives Sherlock Holmes lore a touch of supernatural teen drama — except, of course, most of the actors who portray the London street urchins are actually in their 20s. The twisty series follows the broody Dr. John Watson and his work-for-hire team of street urchins, which includes 17-year-old Bea and her ragtag group of friends. As the show progresses, the misfit teens find themselves caught up in dark and supernatural crimes. It probably isn’t too surprising that they aren’t actually kids in real life — networks have been casting adults in their mid-20s to portray teenagers for a while now. Keep reading to find out the cast members’ actual ages!