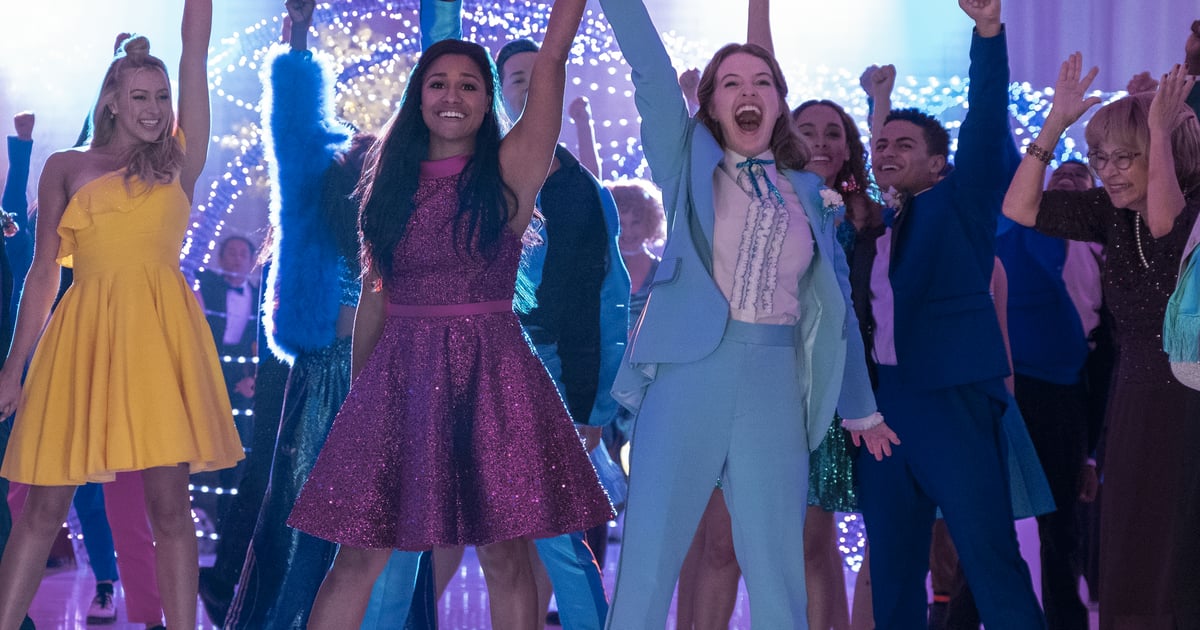 Netflix’s The Prom is sure to be a showstopping film. Ryan Murphy’s adaptation of the Tony-nominated Broadway musical — which centers around a young teenage girl who is told she can’t bring her girlfriend to prom — is set to premiere on Dec. 11, but we’ve already gotten a few exciting glimpses of what’s in store. While the trailer is as flashy as a promposal, it’s the music that really has us pumped. In addition to featuring songs from the hit musical, it will also include a new original track titled “Wear Your Crown” by the all-star cast. The full soundtrack will be available digitally on Dec. 4, with the full CD dropping on Dec. 18. In the meantime, listen to some of the tracks ahead.