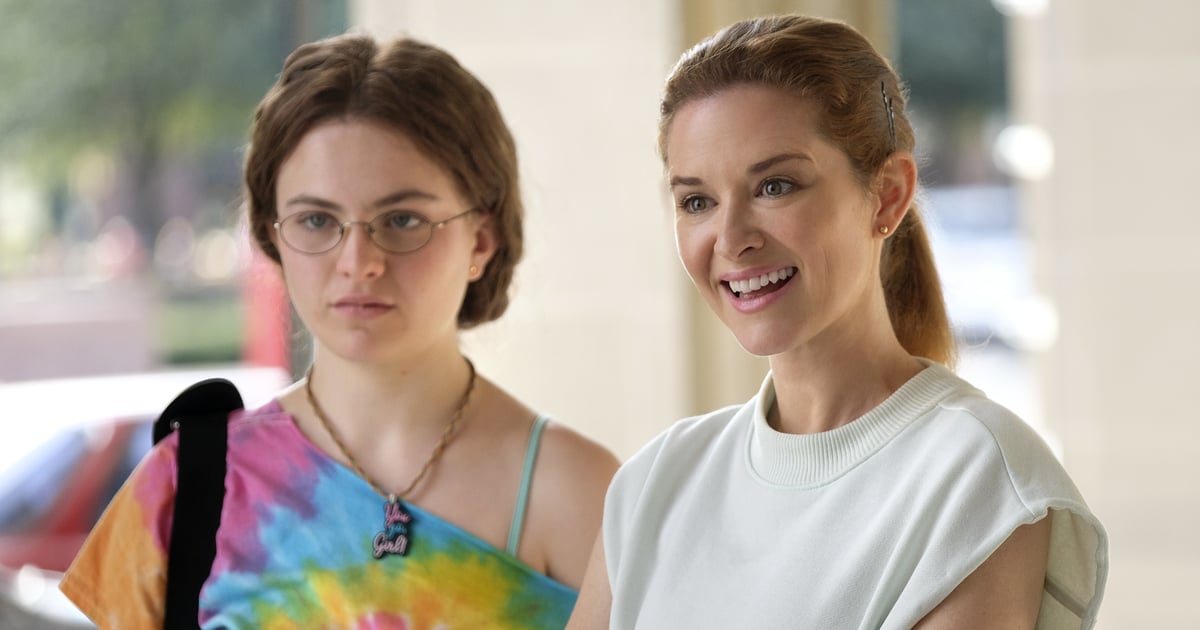 Cruel Summer is our latest TV obsession, and even though it’s only aired a few episodes of the first season, we’re already curious if it’ll get renewed for season two! The bad news is that it’s still way too early to know either way, but the good news is that the door is wide open for a renewal.

Right now, there’s no indication either way on Cruel Summer‘s future. It hasn’t been advertised as a limited series or miniseries, which seems to suggest that the creators would at least be open to the possibility of more seasons. Like most new shows, however, it’s only had one season ordered; it seems safe to assume that the future of the show would mostly depend on how well it does and how much its network wants to invest in keeping it on the air.

The structure of the show raises more questions about how a second season (or even more) would even work, in terms of the story. Season one is entirely about a single time period, from 1993 to 1995, with each episode backtracking to tell the story from a different character’s perspective, adding more information along the way. The first two episodes, for instance, give the perspectives of the two teenage girls at the center of a nationally watched missing persons case: Jeanette, a girl whose popularity soars and then plummets when she’s accused of not helping to rescue a missing classmate, and Kate, the girl who disappears and then returns. Each episode is exploring what really happened with Kate and Jeanette over the course of three years, and it seems like the show is leading up to giving answers by the end of the season.

A potential season two could go a couple of different ways. On the one hand, it could continue following the characters we’ve already met, maybe by setting up a new mystery or just continuing to track the fallout. On the other hand, the show could go the anthology route and set up a completely different mystery with a completely new set of characters for another season, allowing it to keep the same storytelling structure. For now, there’s no word on season two, so it’s all just speculation, but we’re definitely curious to see what happens with Cruel Summer in the future!