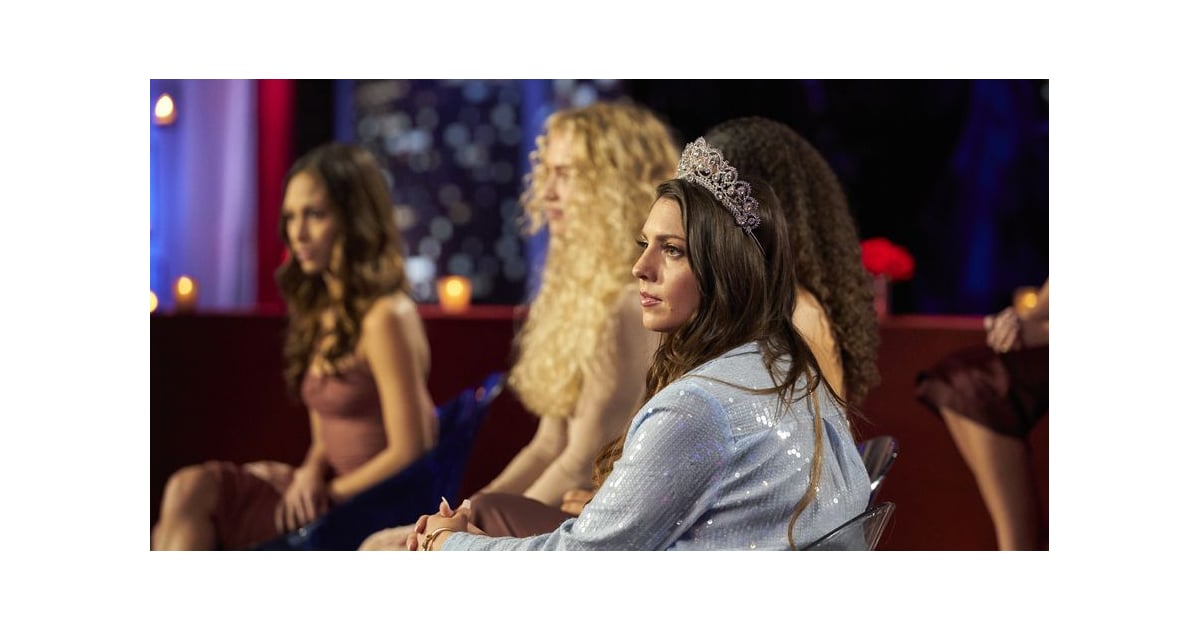 Season 25 of The Bachelor seemed promising, beginning with the casting of Matt James, as the first Black Bachelor, as well as the show’s most diverse cast to date, featuring over 25 self-identified BIPOC women. Unfortunately, for a show with a long history of problematic racial underpinnings, this season has illuminated that the franchise is still unprepared to handle the complexities of race and the denouncing of racism on its platform. As made evident by which contestants and storylines get screentime, whiteness has again prevailed as the main character.

Each episode this season has been especially hard to watch, as we continually received narratives around the white contestants — and the drama surrounding them — rather than the women of color. It is a shame that we did not get to learn about the stories of the accomplished Black women, such as Chelsea Vaughn or Pieper James, who brought a different perspective and life experience to the show. Imagine the honest conversations on race we could have witnessed! We only hear extensively from the BIPOC women in their collective statement denouncing racism, refusing to be tokenized by the franchise as a performative measure of racial progress.

Instead of getting to know and learning about the Black women on the show, we were bombarded with whiteness at every turn. Let’s consider Victoria Larson, who regularly picked fights with women of color in the house (remember the snatching the crown from Miss Puerto Rico Universe’s head?). Then there’s Anna Redman, who spread rumors about Brittany Galvin being an escort. How about MJ Snyder’s combativeness towards Jessenia Cruz? (MJ followed up her aggressiveness by weaponizing her tears to negate blame for the situation.)

The most egregious example, of course, is the outright racism shown by Rachael Kirkconnell, which was defended by host Chris Harrison. She was exposed for her attendance at an Antebellum “Old South” party, liking racist social media posts, as well as culturally appropriating the Indigenous community when she donned in headdress for a costume party. The sad part is, Bachelor fans are used to this type of unearthing of racism from contestants. What was most shocking was seeing Chris Harrison’s defense of whiteness in his contentious interview with Rachel Lindsay, in which he defended Kirkconnell’s actions, describing her as “this poor girl,” again positing a narrative of whiteness, a white woman who is fragile, innocent, naive, and unable to inflict racial harm and trauma.

“It’s exhausting to keep hoping that the franchise is making progress,” says KJ Gong, a BIPOC woman and Bachelor Nation member who hosts weekly Zoom viewing parties. “Doing more than lip service towards racial inclusion and representation, only to be disappointed by the lengths the producers and show executives are willing to go to in an effort to avoid genuinely reflecting the identities of this country and their viewers.”

For the Bachelor to extend its reach to a more racially diverse audience, it will have to reckon with its centering of whiteness. This means that the show’s creators, its writers, producers, and director must confront this at every level of show production, from the casting to editing, to ensure that there is real action and accountability in not perpetuating racism in its practices.

The fate of The Bachelor franchise remains to be seen, but what is clear is that many, from fans to alums, are calling for change. To date, the show and the network have yet to release a statement denouncing racism or an acknowledgement that it has errored, with still more work to do. For the show to remain relevant in the future it will have to understand that the desire for racial inclusion is not only responsible television but also essential for their business model. The time has come for The Bachelor to decide what side of reality TV history it wants to be on. If the franchise genuinely wants to grow and transform, it will have to untether itself from the centering of whiteness, beginning with the interrogation of its own infatuation of white romance and relationships.