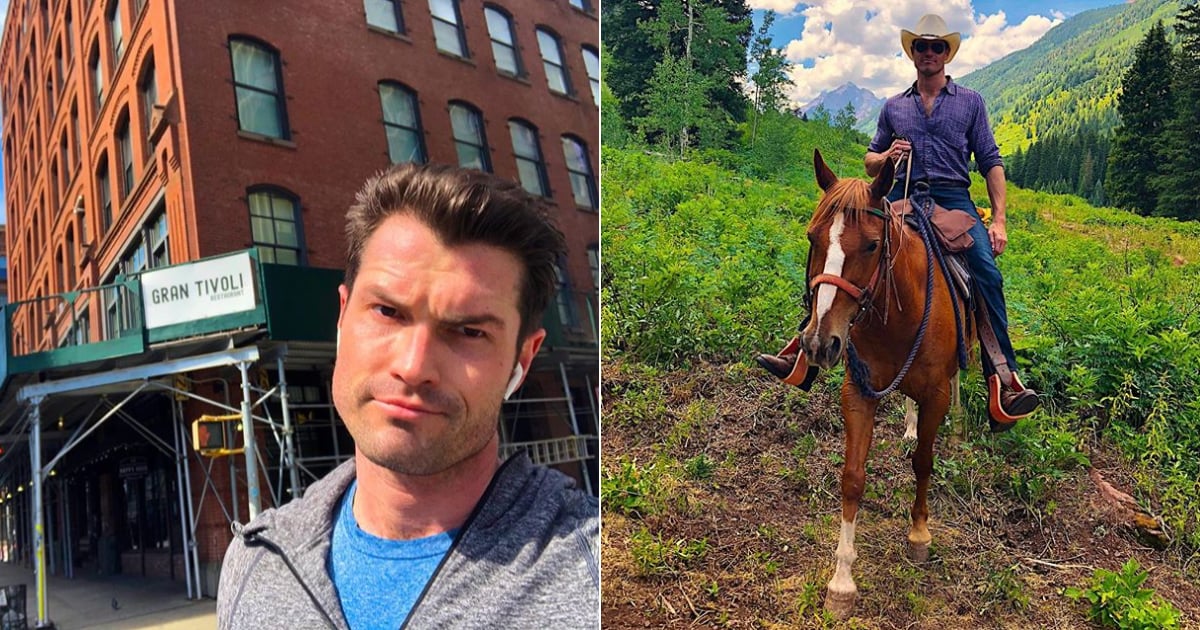 Bennett Jordan has really done a 180 in our hearts. When he showed up on this season of The Bachelorette, he gave off some strong arrogant vibes. The New Yorker, by way of Atlanta, showed up in a Rolls-Royce and wearing a scarf like he’s James Bond or something, but as the weeks go by, we realize that Bennett is pretty charming. Not only has he been bonding with the other eligible bachelors but he’s showing off his own personality more — and we like what we see.

It was when he really went for it during the roast in his group date that we were pretty much sold on the Harvard man. Bennett got real about all the issues the other contestants are having with Dale and his relationship with Clare, and we respect that he was willing to speak up — even if Clare called it hostile and assumed he was jealous.

If Bennett’s worming his way into your heart, too, you should get to know him a little bit better. Keep reading to see a few fun facts about him.