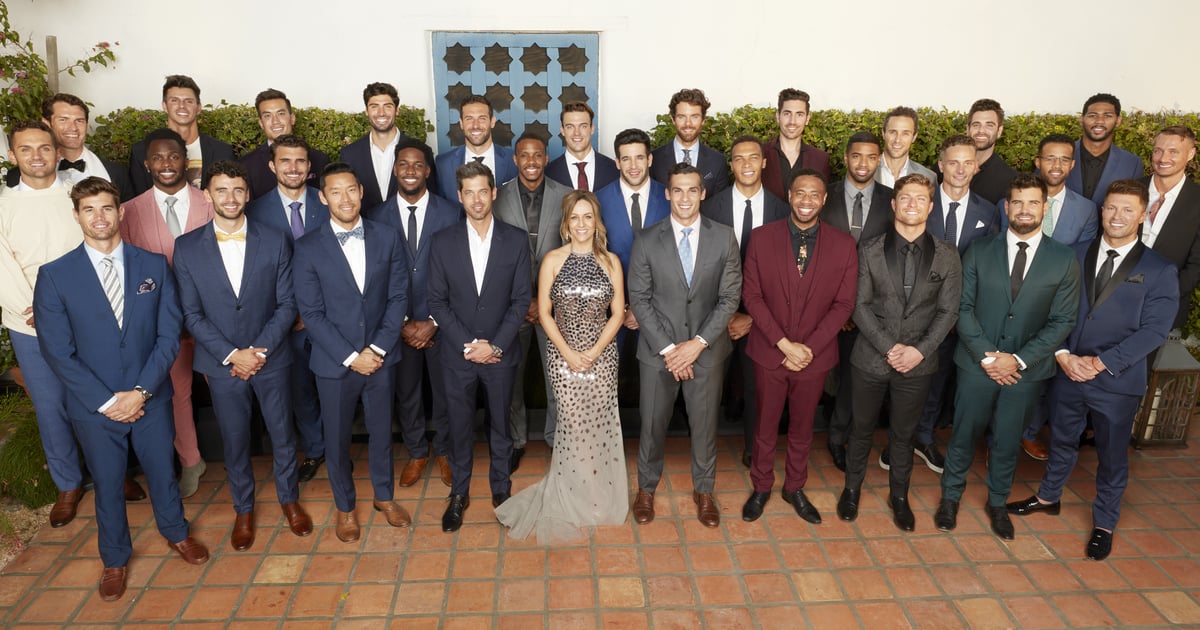 Clare Crawley is back at the Bachelor Mansion and this time, she’s the one calling the shots. After several reported shakeups during filming, Bachelor Nation is finally tuning into the 39-year-old’s journey as the Bachelorette and we already know we’re in for a wild ride. With rumors of an engagement and a lead switch-up in the air, there’s a lot of incoming drama to look out for, and it all starts in the very first episode. Scroll ahead to see which men are still in the running for the final rose and the heart of the Bachelorette (whoever that is at the end of this season).