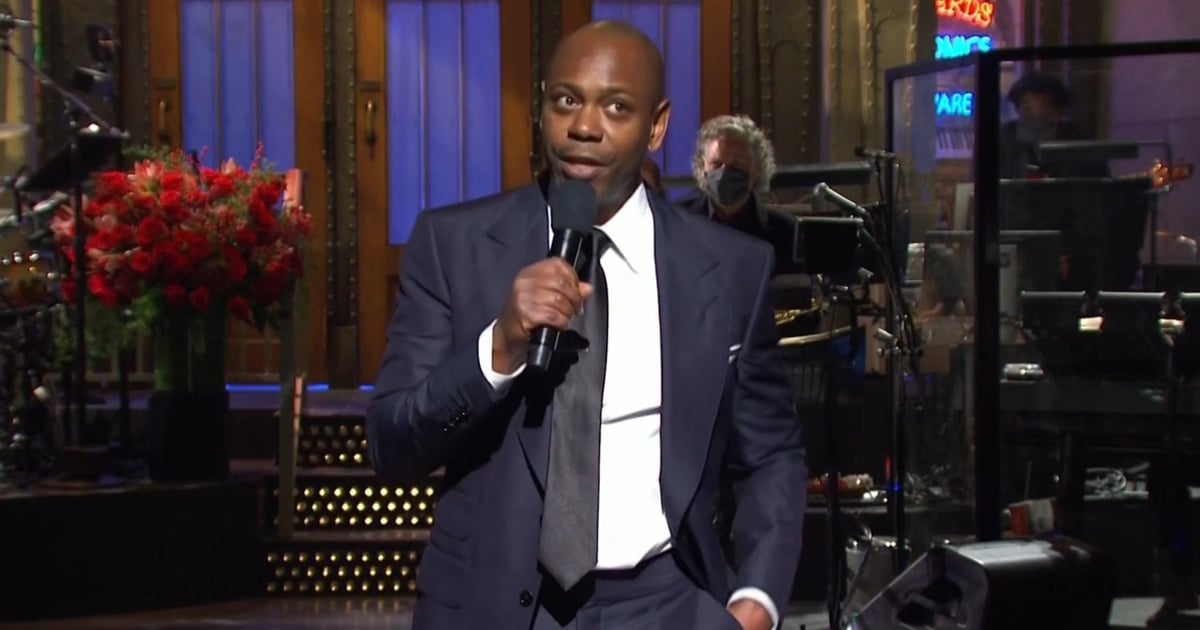 Nov. 8 was Dave Chappelle’s second time hosting Saturday Night Live after an election, but this time around things are fairly more optimistic. Chappelle famously hosted SNL‘s Nov. 12, 2016 episode, the first show following Donald Trump’s win over Hillary Clinton four years ago. This Saturday, he had the honor of hosting the first show after Joe Biden and Kamala Harris’s projected win for president-elect and vice president-elect, which unsurprisingly doesn’t feature too heavily in Chappelle’s opening monologue. (It did happen pretty unexpectedly.) Instead, Chappelle glided through an opening that recalled the memory of his great-grandfather — who was born a slave — Freddy Mercury, Chris Christie, and the COVID pandemic. “Remember life before COVID? I do,” Chappelle joked. “Mass shooting every week. Thank God for COVID — someone had to lock these murderous whites up and keep them in the house!”

In the end, Chappelle issued a challenge to his fellow man. “If you’re a good white [person], and you actually want to help, then join me. Random acts of kindness for Black people. Do something nice for a Black person just because they’re Black, and you gotta make sure they don’t deserve it,” he said. “The same way . . . they did terrible things to Black people just because they’re Black and they didn’t deserve it. If you driving through the hood and you see a Black dude selling crack, destroying his community, buy him some ice cream. He’ll be suspicious, but he’ll take it.” Watch the monologue above.