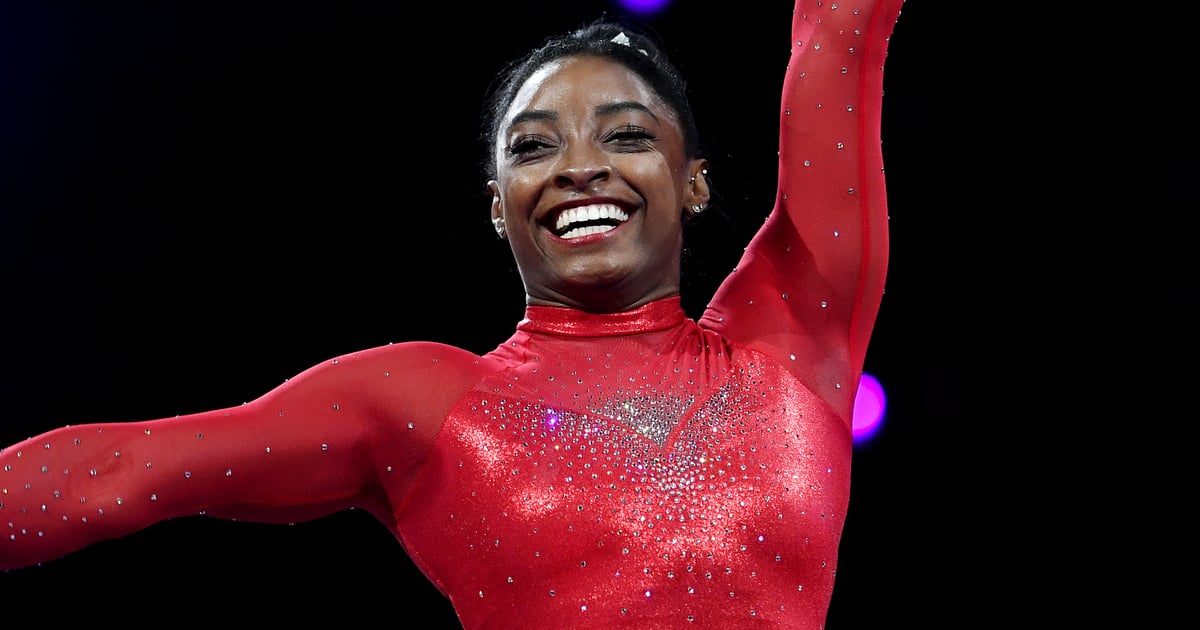 Simone Biles and Jonathan Owens are celebrating one year of dating! On Friday, the Olympic gymnast documented the momentous milestone in their relationship with the cutest post on Instagram. The photo shows the couple twinning in matching outfits from head to toe, but it’s Simone’s perfect caption that really has us smiling. “oops I forgot to tell y’all that we’ve been dating for more than a year,” she began the post. However, instead of calling Jonathan the best thing that has happened to her, she flipped the script by playfully joking, “so happy past 1 year to the best thing that’s ever happened to you: ME 🤍🤣” Jonathan eventually shared the post on his own Instagram Story, writing, “My heart.” Seriously, could the two be any cuter?

Of course, Simone’s witty caption was all in good fun. Ever since going Instagram official with their romance last year, the two have shared some heartwarming posts about each other online, proving they’re each other’s biggest fans. For the football player’s birthday in July, Simone wrote about how “lucky” she was to have Jonathan as her boyfriend. Meanwhile, Jonathan proudly supported Simone throughout the Tokyo Olympics. In honor of Simone and Jonathan’s anniversary, take a look through some of their cutest pictures here.