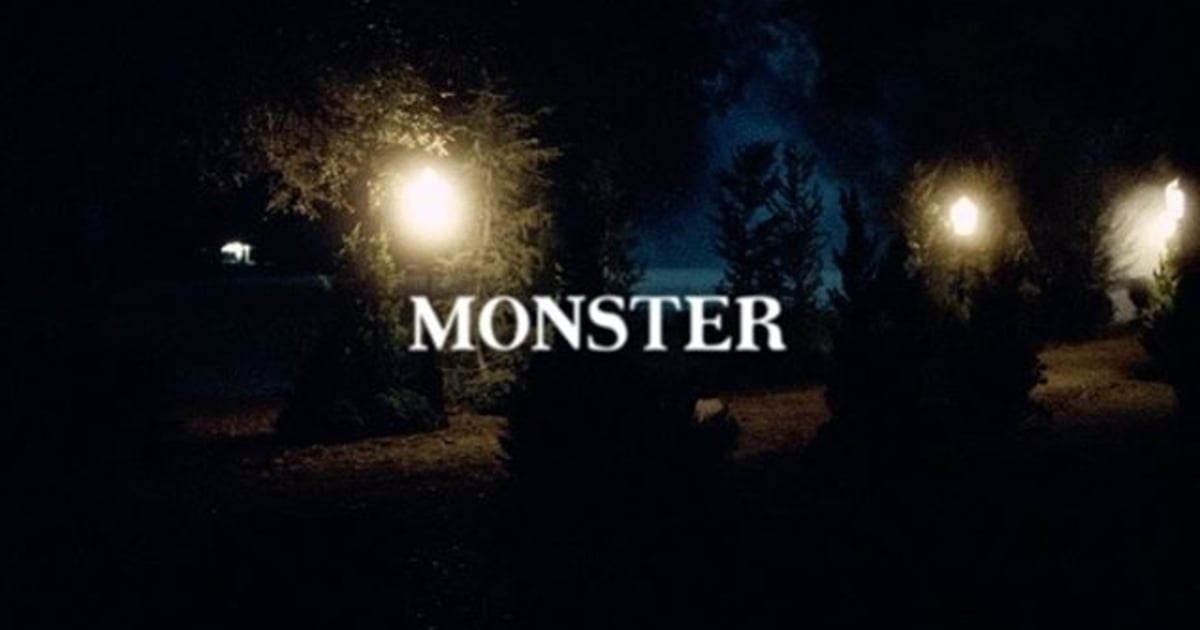 A Shawn Mendes and Justin Bieber collaboration is coming, people.

Luckily, we don’t have to wait long for the new track, either. Mendes teased the new single on Instagram with a video of a misty woodland at nighttime the caption, “#MONSTER friday nov 20th @justinbieber Next single from #WONDER.” Justin also shared the same video on his Instagram feed and fans are excited by the new tune and partnership, “THE COLLAB WEVE BEEN WAITING FOR.”

Just three days prior to the collab announcement, Mendes released the news of his upcoming album titled “Wonder”, which will drop on Dec. 4., along with the track list. The mention of “Monster” on the list made it no secret that another artist was featuring as it read, “Monster (Shawn Mendes & ____)”, making fans quickly start guessing who it could be. Some wished for Niall Horan and others guessed correctly saying, “hope it’s with Justin”.

Until the release of “Monster” on Nov. 20., we’ll be patiently waiting and most definitely rewatching the teaser.