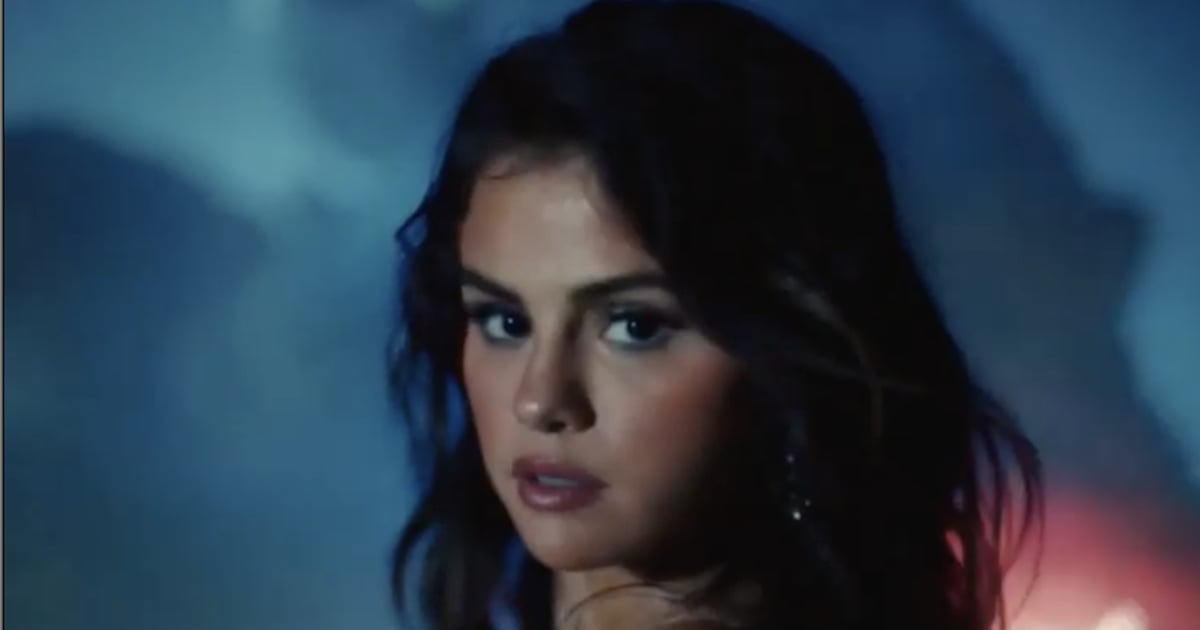 Selena Gomez wasn’t messing around when she said she had a Spanish-language album on the way. Following the release of “De Una Vez,” the 28-year-old singer is dropping another Spanish-language song titled “Baila Conmigo” on Thursday night. This time around, she teamed up with rapper Rauw Alejandro and producer Tainy. Ahead of the song’s release, Gomez dropped a teaser of the upcoming video on Instagram, which shows a woman dancing in front of a TV screen that Gomez is featured on. Judging by the beat, this song sounds like it’s going to be a bop!

To make matters more exciting, Gomez also announced that her first-ever Spanish-language EP, Revelación, will be dropping on March 12. Get ready to dance, and watch the teaser clip for “Baila Conmigo” above.