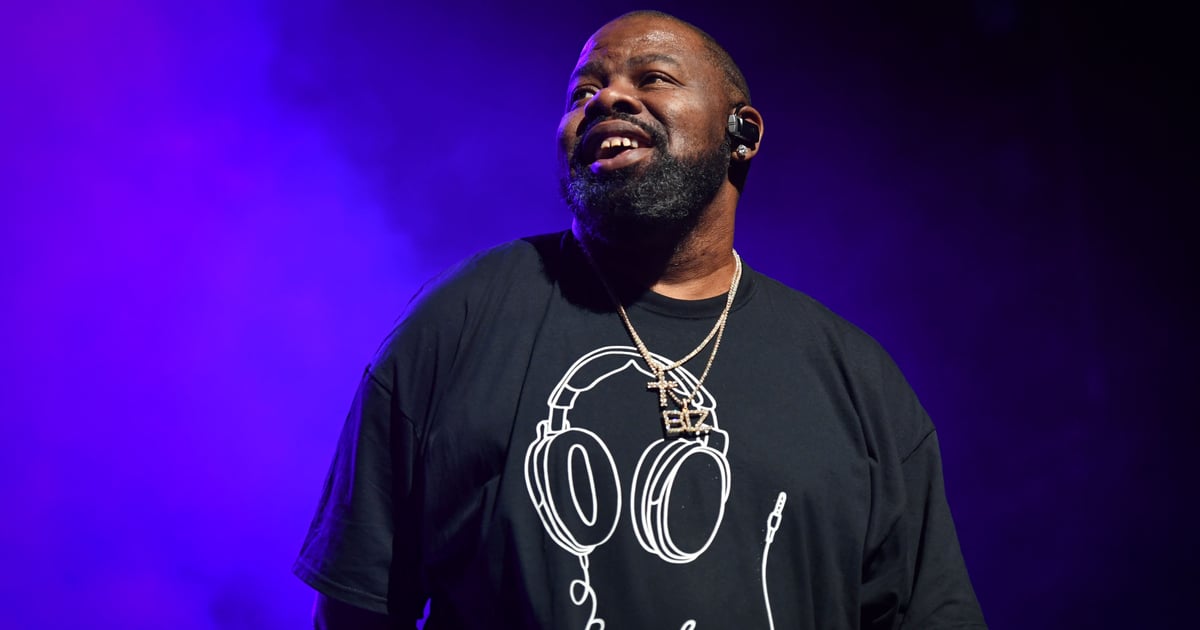 Biz Markie has died at age 57, his rep confirmed to People. The rapper, whose real name is Marcel Theo Hall, died on July 16. A cause of death has not been revealed at this time. “It is with profound sadness that we announce, this evening, with his wife Tara by his side, Hip Hop pioneer Biz Markie peacefully passed away. We are grateful for the many calls and prayers of support that we have received during this difficult time,” his rep said in a statement. “Biz created a legacy of artistry that will forever be celebrated by his industry peers and his beloved fans whose lives he was able to touch through music, spanning over 35 years. He leaves behind a wife, many family members and close friends who will miss his vibrant personality, constant jokes and frequent banter. We respectfully request privacy for his family as they mourn their loved one.”

Biz, who has often been referred to as the “Clown Prince of Hip Hop,” released his debut album Goin’ Off in 1988. He eventually received critical acclaim for his 1989 single “Just a Friend,” which was featured on his second studio album, The Biz Never Sleeps. Shortly after his death was announced, many artists shared their condolences through meaningful tributes. “Rest in power Biz . . I love you bro,” LL Cool J wrote alongside a one-minute video reflecting on their friendship.