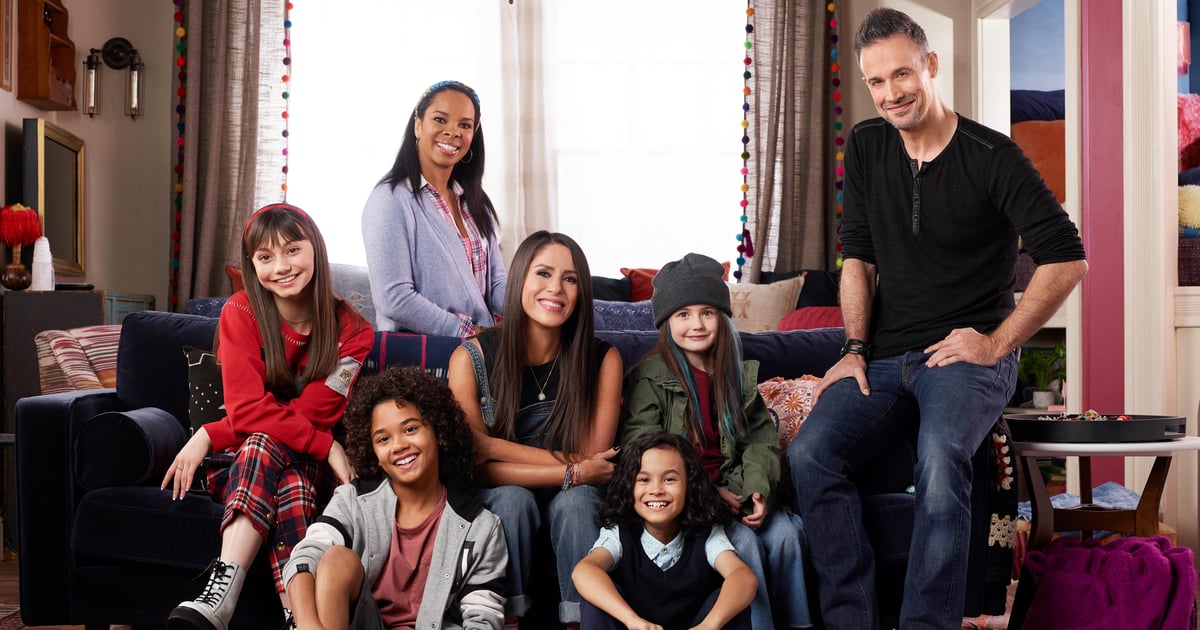 Another TV classic is getting a refresh! Back in January, NBC’s streaming service Peacock officially gave a series order for the sequel to ’80s NBC sitcom Punky Brewster, and now, a year later, we have a premiere date! The new series, which features Soleil Moon Frye reprising her original role as the titular Punky along with Cherie Johnson, as Punky’s best friend, will starting streaming on Feb. 25.

The series is in the same vein as Disney Channel’s Girl Meets World and Netflix’s Fuller House, following an all-grown-up Punky as a single mother of three trying to get her life back on track when she meets a young girl (Quinn Copeland) who reminds her a lot of her younger self.

“I’m grateful to our NBCUniversal Content Studios and Peacock family and to our incredible team of creators, writers, producers, cast, and crew that have put their hearts into this journey every step of the way,” Frye said in a statement. “It is with great love for the amazing people who were such a pivotal part of creating the Punky magic that I will do my very best to honor their memory as we once again share Punky with the people that love her and a new generation discovering her for the first time. Punky Power forever!”

Here’s hoping Punky Brewster will nix any refrigerator danger episodes when it premieres next month. We’ve been traumatized enough!