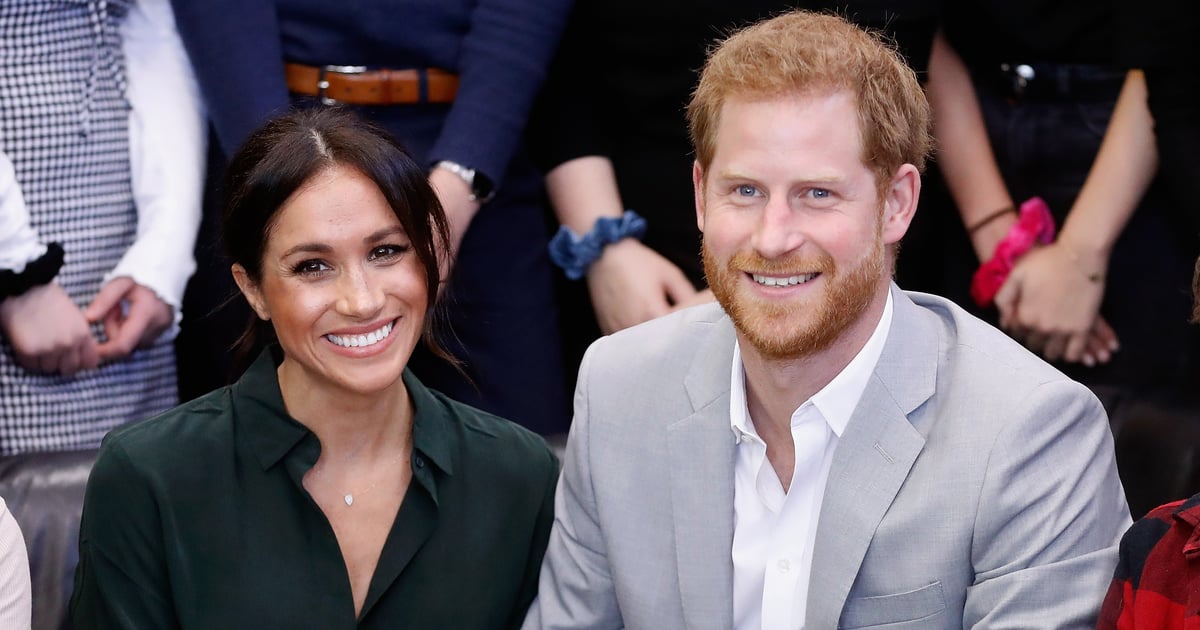 The Duke and Duchess of Sussex’s Archewell Foundation announced its first major philanthropic project. The nonprofit, named after Meghan and Harry’s son, Archie, is partnering with chef José Andrés and World Central Kitchen to feed those in disaster-stricken areas around the world.

“The health of our communities depends on our ability to connect to our shared humanity,” the Duke and Duchess of Sussex said in a press statement. “When we think about Chef Andrés and his incredible team at World Central Kitchen, we’re reminded that even during a year of unimaginable hardship, there are so many amazing people willing — and working tirelessly — to support each other. World Central Kitchen inspires us through compassion in action.”

The Archewell Foundation will support the building of four community relief centers for World Central Kitchen, which will serve as community kitchens during national emergencies and have the flexibility to become community centers, schools, and clinics when necessary. The first community center will be built in Dominica, which was hit by two devastating hurricanes in 2017, and will open in 2021. The second center will be built in Puerto Rico, with further details to be released by Archewell.

POPSUGAR has reached out to the Archewell Foundation for further information on the partnership and is awaiting comment.