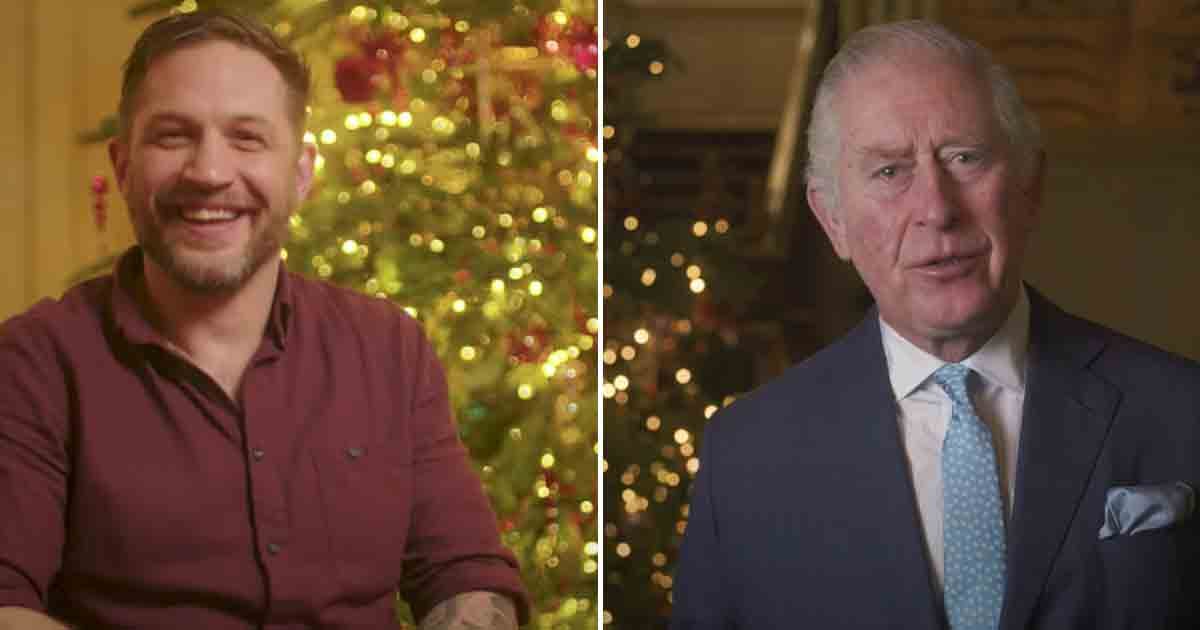 Prince Charles and Camilla, Duchess of Cornwall didn’t just want to wish everyone a happy Christmas Eve this year — they wanted to bring attention to an important cause whilst doing it. On 24th Dec., the royal couple released a video of themselves and a group of A-list British actors — including Tom Hardy and Dame Judi Dench — reciting the famous festive poem, ‘Twas the Night Before Christmas’, by Clement Clarke Moore. The video was created in partnership with the Actors’ Benevolent Fund, to help raise money and awareness for the charity amidst the coronavirus pandemic.

“Wishing you all a peaceful Christmas Eve,” the royal couple started off the caption that accompanied the video, which they posted to their joint Instagram account. “The poem was recorded in support of the Actors’ Benevolent Fund, of which The Prince of Wales has been Patron for over 20 years. The charity supports actors and stage managers who are unable to work due to illness, injury or old age and those experiencing financial hardship especially during the Coronavirus pandemic.”

“This year has been particularly difficult for those working in the industry and in April the charity launched an Emergency Grant Fund to support those in their profession who are experiencing financial hardship owing to the pandemic,” the caption continued.

The royal couple kicked off the reading of the famous poem — after the prince got into frame, that is — and were joined by actors Ncuti Gatwa, Tom Hardy, Dame Judi Dench, Dame Maggie Smith, Daniel Craig, Joanna Lumley, and Dame Penelope Keith, who is president of the ABF.

“Was that alright? Can I do it again? Gatwa asked at the end. “I was terribly nervous! I was absolutely terrified!” he laughed. Hardy, on the other hand, was all confidence. “I’m nailing this”, he joked to the camera. And whilst the actors certainly stole the show, many people took to the comments section to share their praise of Prince Charles’ reading voice.

According to The Telegraph, the Prince of Wales came up with the idea of a group of actors reading the poem after an approach from the Actors’ Benevolent Fund (ABF) and hearing first-hand about the difficulties the theater and film industries have faced throughout the pandemic. Both he and the duchess were filmed reading the poem from their home, Clarence House, as were the actors, all of whom were invited individually to come by the royal residence record their reading.

Watch the full video above and click here to learn more about the Actors’ Benevolent Fund.