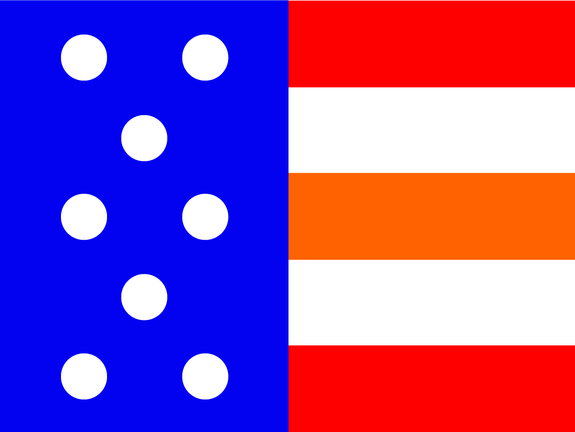 After Hillary Clinton’s loss in 2016, it was an open question whether Democrats’ path back to the White House would rely on flipping increasingly purple Sun Belt states or winning back old “blue wall” states in the Rust Belt. Based on the current polling, it appears Biden is performing better in the upper Midwest than in the South, but if Democrats are to win control of the Senate they’ll have to perform well in places like Arizona, Georgia and North Carolina as well.

In this installment of the Genesis Brand Politics podcast, the crew discusses the state of the Senate and presidential races in the Sun Belt. They also consider scenarios in which President Trump could beat his declining odds and win a second term.