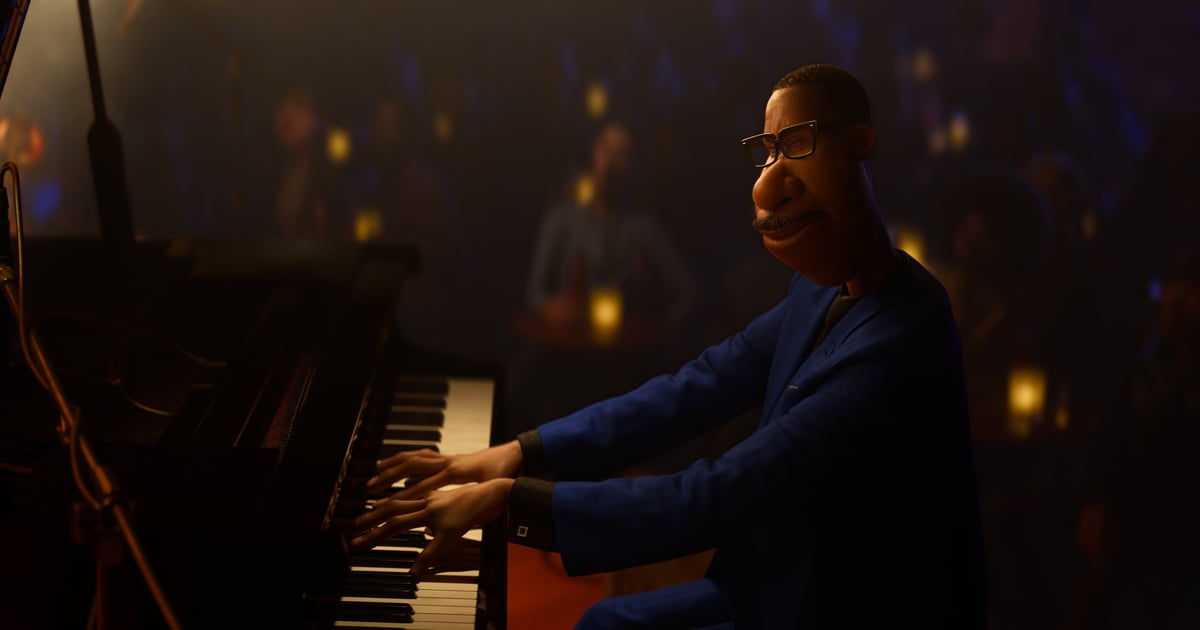 We’ve got good news and bad news. The good news is that Disney and Pixar’s Soul is being released for free on Disney+. The bad news is that we’ll now have to wait until Dec. 25 for its premiere. Due to COVID-19, Soul‘s original release date of June 19 had initially been delayed for a theatrical run on Nov. 20 before it was ultimately moved to Disney+. “We are thrilled to share Pixar‘s spectacular and moving Soul with audiences direct to Disney+ in December,” Disney CEO Bob Chapek said in a statement to Variety. “A new original Pixar film is always a special occasion, and this truly heartwarming and humorous story about human connection and finding one’s place in the world will be a treat for families to enjoy together this holiday season.”