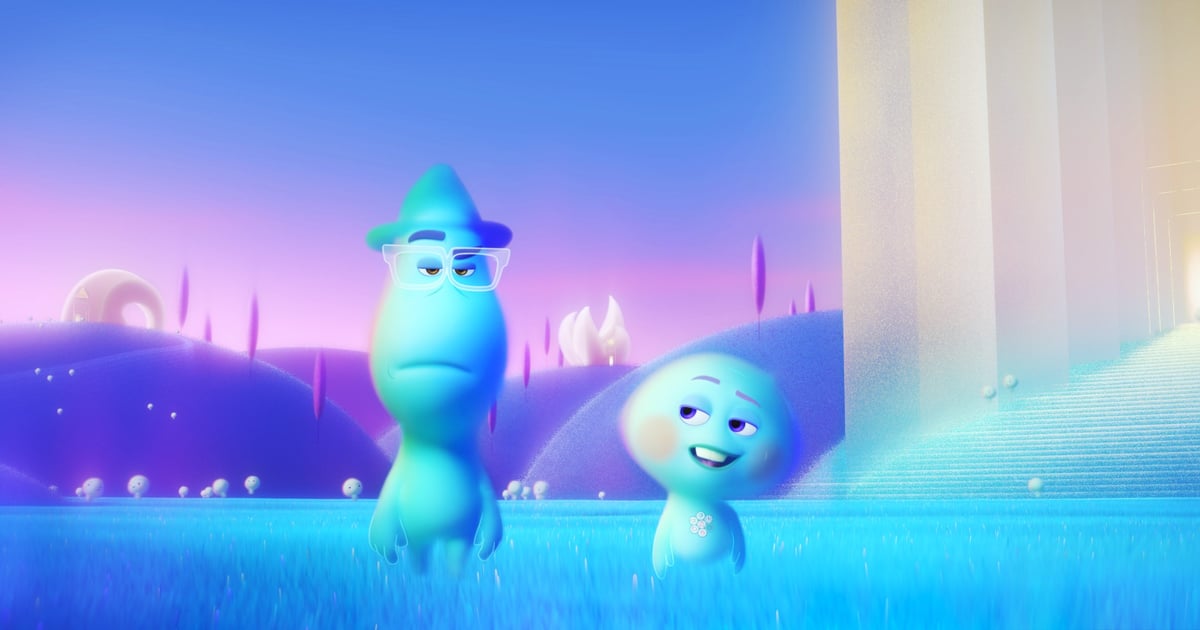 Pixar’s Soul is an emotional investment from start to finish, but it turns out, the ending almost went in a different direction. Fans of the animated film know Joe Gardner (voiced by Jamie Foxx) fights his hardest to avoid the Great Beyond after his death and return to his body on Earth. His efforts finally succeed, when he least expects them to, thanks to his ability to help a directionless new soul (22, voiced by Tina Fey) find her spark. In a recent interview, however, the filmmakers who crafted the story revealed Joe’s fate wasn’t always clear-cut.

“Man, that ending sparked more debate than I think any other element of the film.”

Directors Kemp Powers and Pete Docter, and producer Dana Murray told Entertainment Tonight they were undecided on the ending “up until the last screening.” Murray said, “For a long time, Joe did go to The Great Beyond. There was a lot of debating back and forth, but I think the more we saw him live his life and just thinking about his mother, Libba, and all these different factors, it felt like the right ending, that he needed to be able to go enjoy his life in the way he wanted to, because he’d learned so much throughout the film.”

Powers elaborated, saying alternate endings exist where Joe doesn’t get his old life back. “We have versions of the ending where Joe does not go back to his body, where he actually stays dead,” he said. “We have versions of the ending where you see Joe on Earth a year later. Man, that ending sparked more debate than I think any other element of the film.” Viewers may never get to see those alternate cuts, but I, for one, am glad we got the ending that we did. Joe Gardner deserved his second chance.