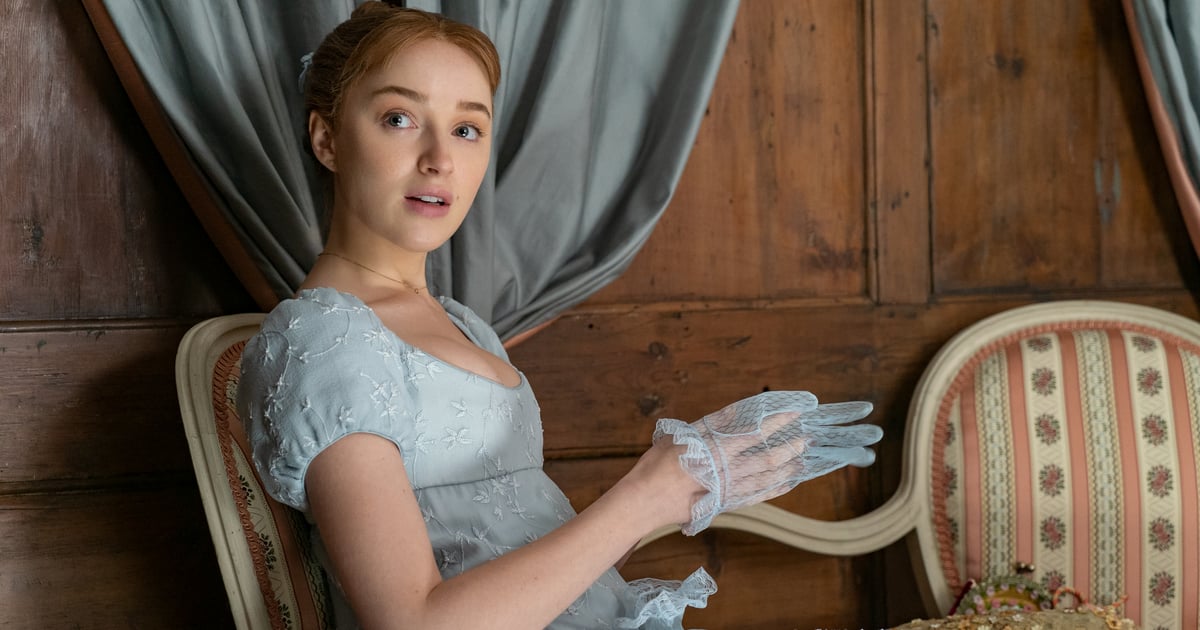 There’s something to be said about Phoebe Dynevor and her ability to emote with a simple raise of the brow as Daphne Bridgerton. While Daphne isn’t always the most likable character on Bridgerton, she’s certainly one of the most relatable when it comes to her Simon-based reactions. I can’t tell you the number of times I’ve used “I burn for you” in real life. I’ve definitely said them to an actual romantic partner, not a very nice smelling candle as I lit it.

The news that Regé-Jean Page will not be returning for Bridgerton‘s second season has many wondering what role Daphne will play now that Simon is no longer physically in the picture. Despite the fact they very much become a unit by the end of the season, Daphne has some standout moments on her own and certainly doesn’t need Simon to exist. As she says on the show, “I’m quite capable of doing more than you think.” Keep reading to relive some of her best season one expressions and quotes in GIF form.