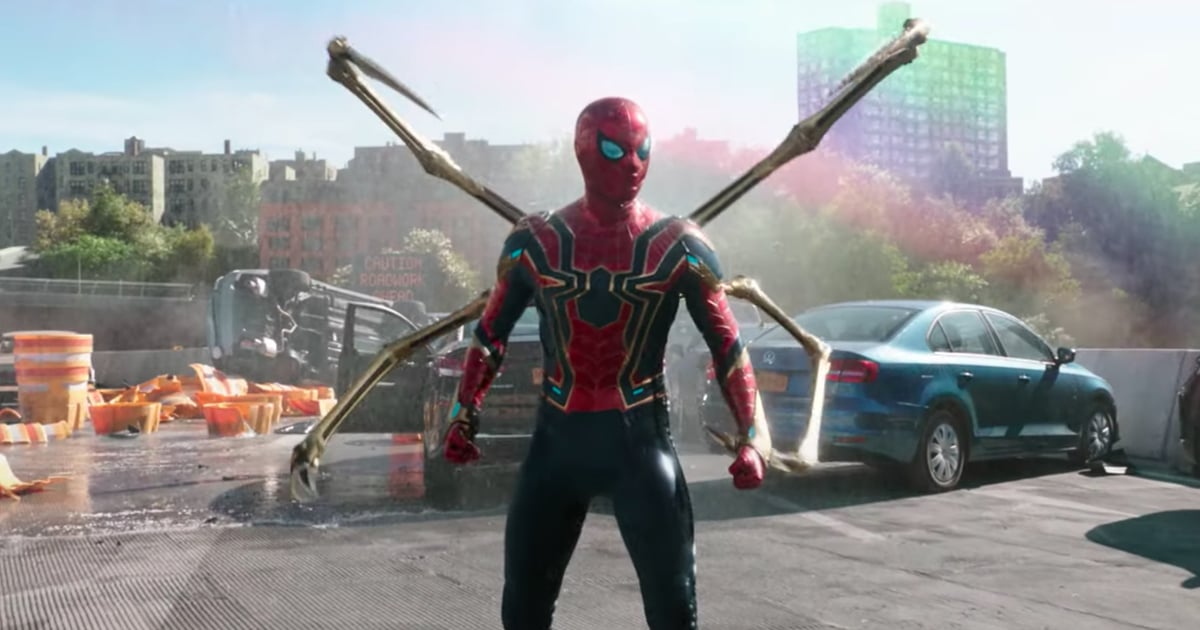 Peter Parker, meet the multiverse. Marvel dropped the first look at the third Spider-Man film, Spider-Man: No Way Home on Monday night, and there’s plenty to unpack in this three-minute teaser trailer. The now-unmasked Spider-Man and his pals are gearing up to face a host of familiar villains — with a little help on defense from Dr. Strange.

Spider-Man: No Way Home follows the events kicked off in Spider-Man: Far From Home, where Peter’s identity as the web-slinging hero was revealed. The trailer shows that Peter, his girlfriend, MJ, and his family are under immense pressure after Mysterio blamed Spider-Man for drone attacks in London. Peter reaches out to Dr. Strange for help getting the public to forget about his life under the mask, but things go awry on Bleeker Street. Dr. Strange and Peter know “very little” about the multiverse, but thanks to Disney+ series like WandaVision and Loki, we’re set up to expect a wild ride.

Peter’s desire to live two different lives upsets the space-time continuum and opens the door for all kinds of characters from both previous Spider-Man film franchises. The villains are the main event, with a flash of lightning signaling the return of Jamie Foxx’s Electro, a glowing green orb representing Willam Dafoe’s Green Goblin, and the face-to-face reunion with Alfred Molina’s Doc Ock. There’s still no confirmation as to whether earlier Peter Parkers, like Andrew Garfield and Tobey MaGuire, will make an appearance, but we’re willing to wait around until the film’s release on Dec. 17 to find out.