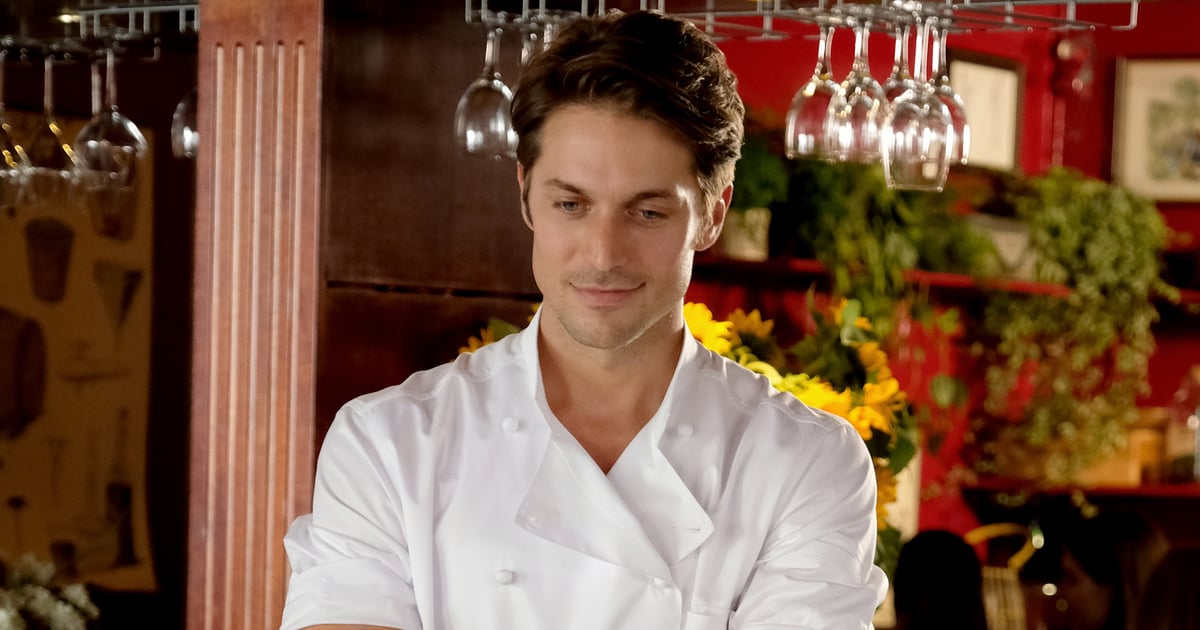 Netflix’s Emily in Paris is filled with tons of trendy fashion and beautiful shots of the City of Light, but it’s the eye candy on the show that really has people’s attention. While Emily (Lily Collins) has a handful of suitors throughout the first season, few compare to her hot neighbor Gabriel (Lucas Bravo). Although their romance is pretty complicated, to say the least, that hasn’t stopped fans from swooning over him. Can you blame them, though? From his dreamy accent to his flawless smile, we’re also crushing hard. Prepare to fall head over heels for Netflix’s latest heartthrob with his hottest moments ahead.