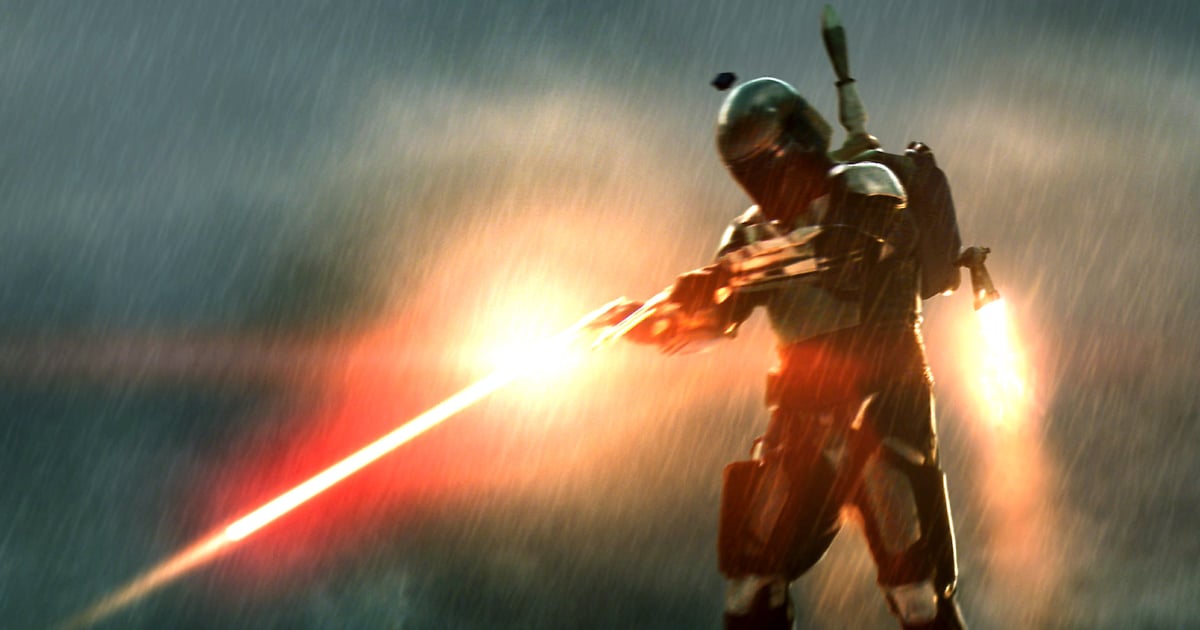 The exact nature of Din Djarin’s Mandalorian upbringing has been the subject of a lot of questions on The Mandalorian, and has earned comparisons to Jango Fett and his own quasi-Mandalorian connections. Was Jango Fett actually a Mandalorian? As with Din Djarin, that question is a little trickier to answer than it seems.

We learn in this episode that Din Djarin — who, remember, isn’t a native Mandalorian, but a foundling raised by a group of Mandalorians — wasn’t found by just an ordinary group of Mandalorians. When he first meets Bo-Katan Kryze and her friends, he’s shocked and horrified that they remove their helmets; after all, he’s been taught that no Mandalorian ever removes their helmet in the presence of another living thing. His reaction, to them, indicates that he was raised by the Children of the Watch, “a cult of religious zealots that broke away from Mandalorian society. Their goal was to reestablish the ancient way.”

Interestingly, the name “Children of the Watch” evokes another splinter group from Star Wars lore: the Death Watch, a group dedicated to restoring the militaristic nature of Mandalorian culture — and which Bo-Katan was a key part of in the Clone Wars era. The two groups are not the same, however, and even Bo-Katan views the Children of the Watch as extreme cultists.

The only other person we know of who was strongly connected to Mandalorians without being one is Jango Fett, the bounty hunter and clone “father” of Boba Fett. In the Clone Wars TV show, more of Jango Fett’s backstory is revealed, although it’s shrouded in some mystery by his own choosing. Although he wears Mandalorian armor and claims that he was born on a planet under Mandalorian rule, actual Mandalorian officials insist that he is not a Mandalorian and acquired his armor through theft or scavenging.

Jango Fett’s actual early life, though, remains mostly unknown. Almost nothing has been revealed about his origins or his life prior to becoming a bounty hunter and, eventually, the template for the Sith’s clone army during the Clone Wars. Is it possible that he was, secretly, a real Mandalorian all along? It’s technically possible, yes, but given the fact that Boba Fett appears to be a character on The Mandalorian now, it would make more sense to draw parallels between Din Djarin and the Fetts: bounty hunters who fight like Mandalorians without having been born one of them.