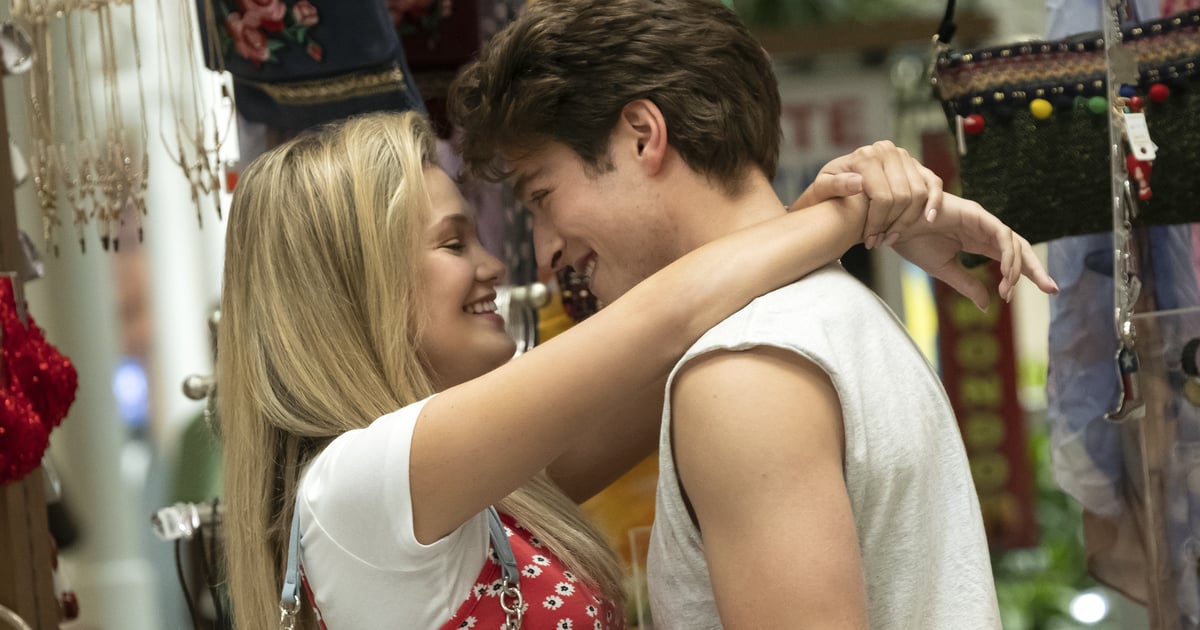 Freeform has become a haven for teen dramas, and its latest mystery thriller series, Cruel Summer, is no different. As usual, the cast of Cruel Summer is mostly made up of young adult actors, not actual teenagers the same age as the characters they’re playing. The story of a teenage girl’s disappearance in the ’90s — and the devastating fallout it has on her classmates and the community at large — is mostly told while the characters are between 15 and 18 years old, but like most high-school shows, the cast members are several years older.

For the most part, the cast comprises young 20-somethings, but surprisingly, there actually is one teenager in the cast! Who are they, and how old are their castmates? Keep reading to find out!