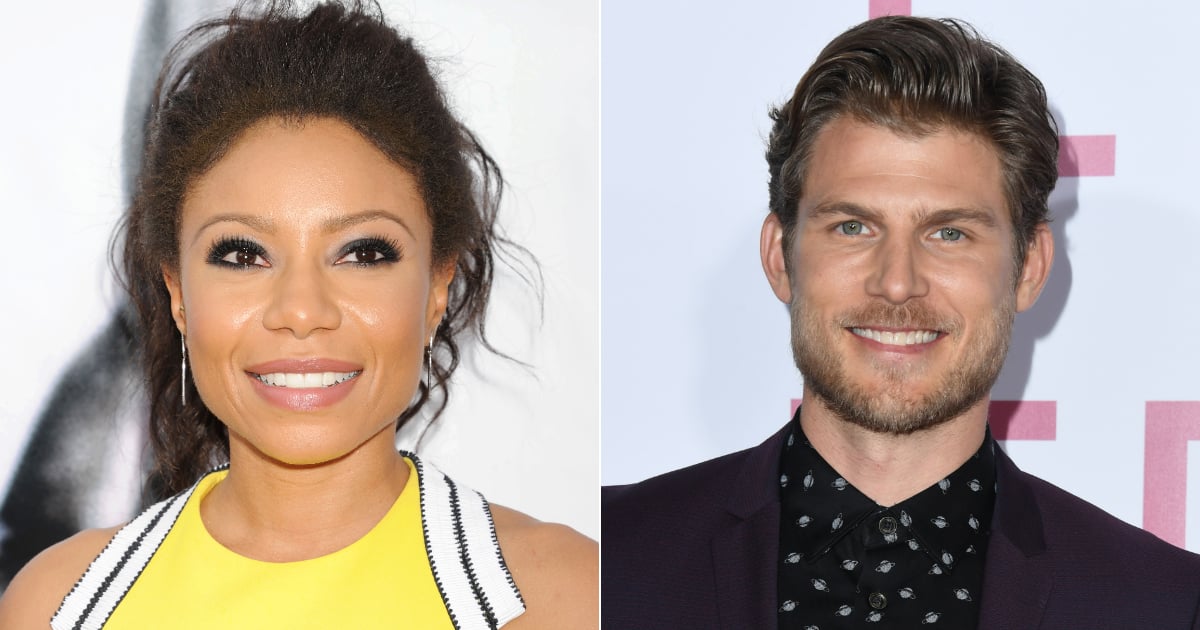 We can’t be the only ones curious about what kind of trouble Joe Goldberg (Penn Badgley) and Love Quinn (Victoria Pedretti) are getting up to in the third season of You. For the latest installment of the popular drama-thriller, Netflix announced the addition of two new cast members — Shalita Grant and Travis Van Winkle — who are set to stir the pot in suburbia.

“Fresh blood joining You season 3,” Netflix tweeted. “Shalita Grant will play Sherry, a ‘Mom-fluencer’ who appears down to earth, but is actually a mean girl who only pretends to welcome Love into her social circle. Travis Van Winkle will play the wealthy Cary, who invites Joe into his inner circle.”

Grant is best known for her role as NCIS Special Agent Sonja Percy on NCIS: New Orleans, as well as featuring in Mercy Street and Santa Clarita Diet. Van Winkle has starred in Friday the 13th and Transformers.

Ahead, get a closer look at the You season 3 cast ahead of the series debut in April 2021.