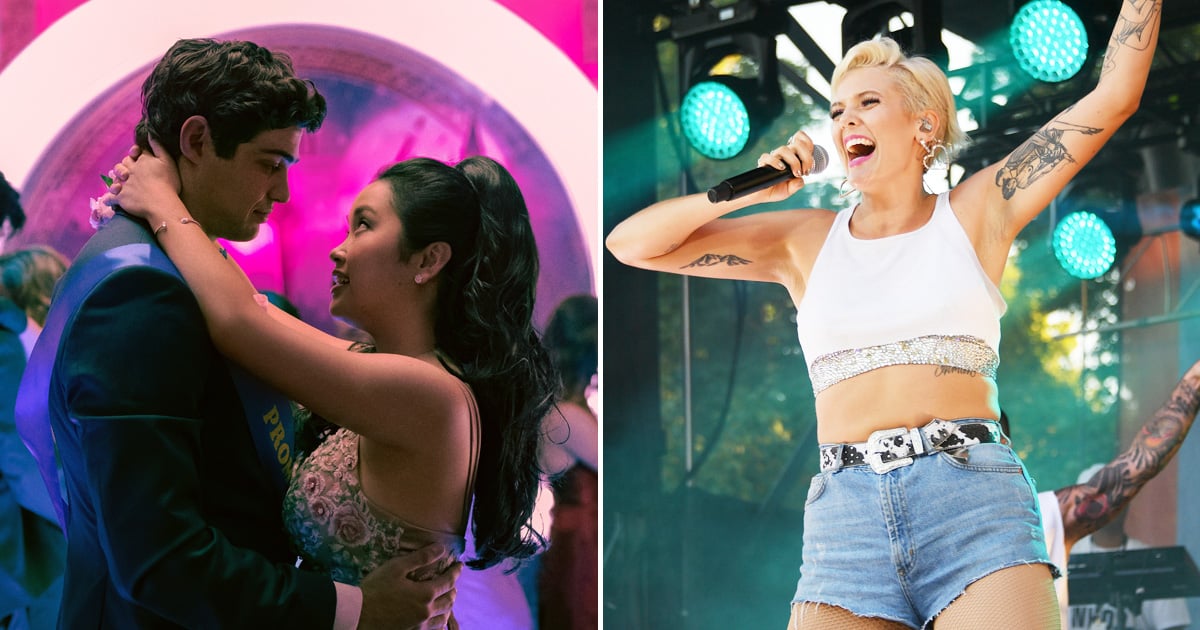 We can already tell that Netflix’s final To All the Boys film, Always and Forever, is going to be an absolute delight. On Wednesday, the romantic trailer dropped, and it’s giving us all the feels. Not only does it feature some adorable moments between Lara Jean (Lana Condor) and Peter (Noah Centineo), but it’s also set to the perfect song. As the couple live out some of their final high-school moments, Betty Who’s 2016 cover of “I Love You Always Forever” plays in the background. The singer even reacted to the trailer on Twitter, writing, “The Noah Centineo stan in me is *squealing*.”

The track was originally sung by Donna Lewis in 1996 and has been featured in a handful of romantic comedies ever since. Interestingly enough, the song was actually inspired by H.E. Bates’s 1977 novel Love for Lydia. The lyric “I love you always forever, near and far closer together” is a quote straight from the book. Pretty perfect seeing that the To All the Boys franchise is based on Jenny Han’s popular book series. Listen to Betty Who’s cover of the track ahead before Always and Forever hits Netflix on Feb. 12.