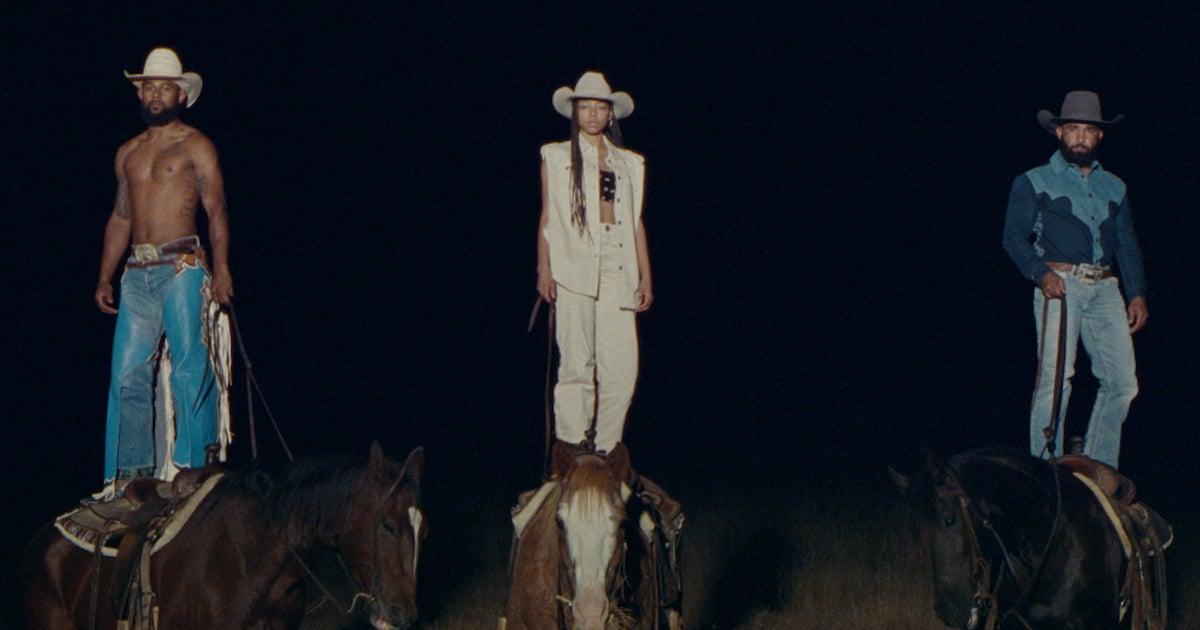 “Many of the cast and creatives have had the disparate experience of the world actively loving their work, their music, their art or their athletic achievements, while also seeing their community oppressed and regularly under attack,” Beats said in a press statement. “The campaign highlights how the conversation around the Black experience should not solely be about injustice; however, in celebrating and showcasing Black joy, it delivers a statement in itself.” Watch the ad above now.