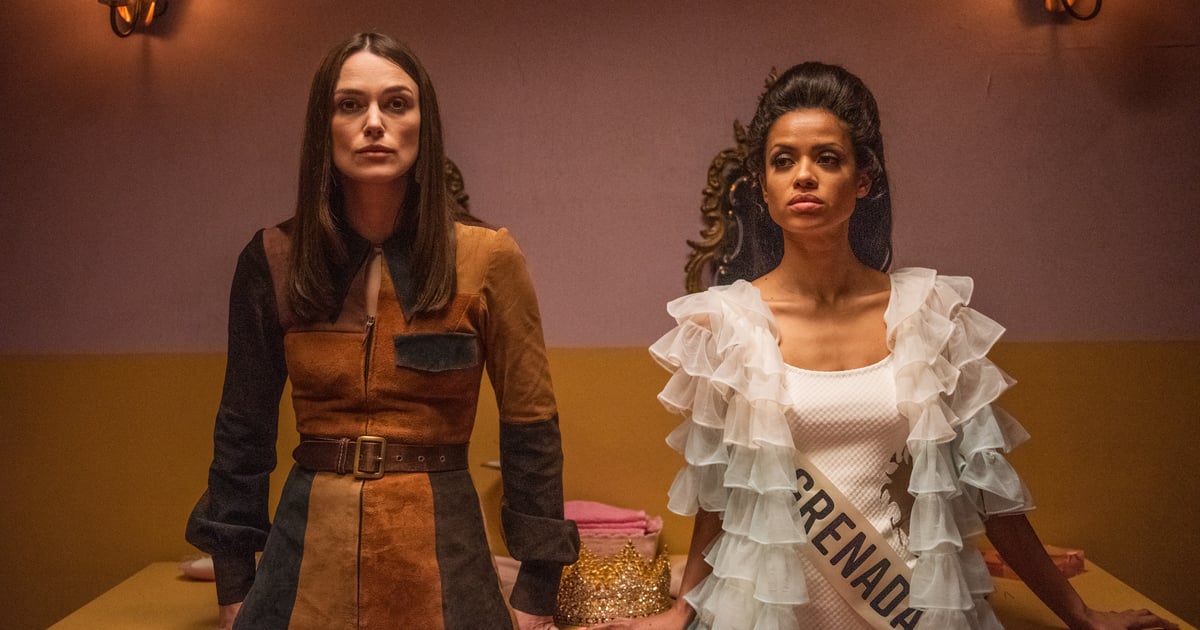 Based on an incredible true story, the comedic drama Misbehaviour centers on the Miss World competition in 1970 that launched a revolution. Arguing that beauty pageants were demeaning to women, the Women’s Liberation Movement and its spokesperson Sally Alexander (Keira Knightley) decided to protest and invade the stage of the most-watched TV show on the planet. When the show continued after the disruption, it made headlines once again when the winner was announced as Miss Grenada (Gugu Mbatha-Raw), the first Black woman to be crowned Miss World.

In POPSUGAR’s exclusive clip, we see the two women come face-to-face as they each make their voices heard in the fight for equality. Check out the scene above, and watch Misbehaviour in select theaters nationwide and on VOD everywhere.