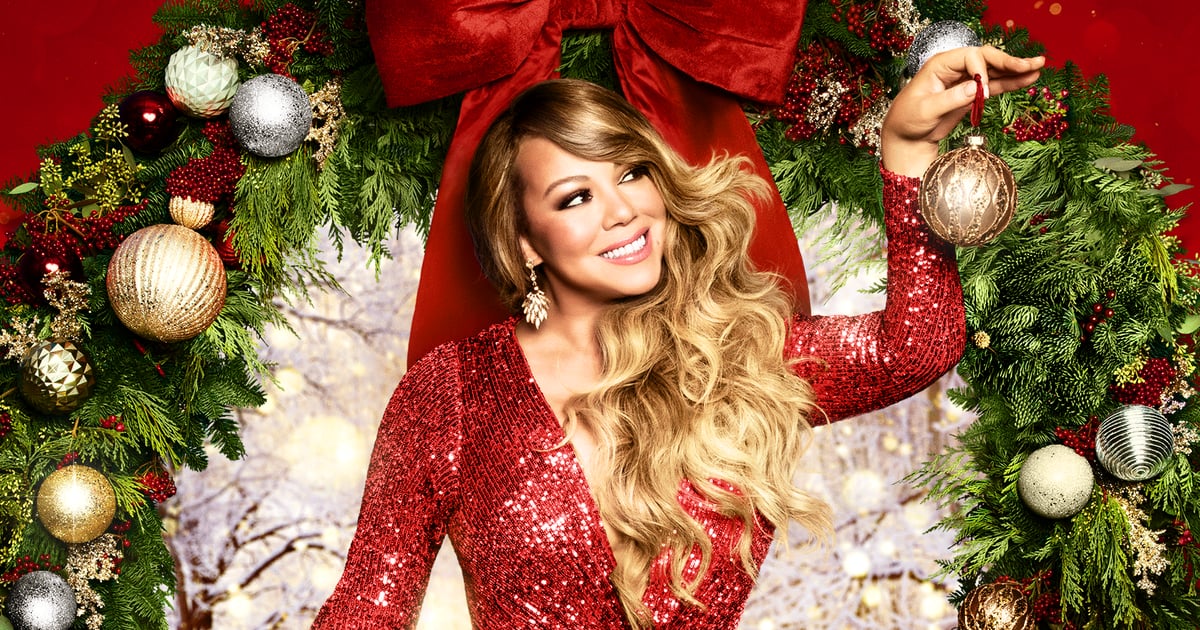 The queen of Christmas is showing out in a big way this holiday season! On Nov. 18, Mariah Carey and Apple TV+ revealed the singer’s festive extravaganza: Mariah Carey’s Magical Christmas Special, set to debut on Friday, Dec. 4. But this isn’t your average holiday musical special; no, Carey is giving us theater, honey!

The special will follow the “All I Want For Christmas” singer as she helps her dear friend Santa put on a holiday spectacular when the latter is faced with a holiday-cheer crisis. With a star-studded list of guests, musical performances, dynamic dancing, and groundbreaking animation, the undisputed queen of Christmas jumps into action to make the whole world merry! Fans will be treated to appearances by a slew of superstars including Tiffany Haddish, Billy Eichner, Ariana Grande, Jennifer Hudson, Snoop Dogg, Jermaine Dupri, Misty Copeland, and Mykal-Michelle Harris, with extraspecial appearances by Carey’s twins, Moroccan and Monroe.

If all that isn’t magical enough, Carey will also be releasing the soundtrack single and music video for “Oh Santa!,” a musical collaboration with — you guessed it — Grande and Hudson on the day of the special’s premiere. Truly, we are getting spoiled! The aforementioned soundtrack to the special will be available exclusively on Apple Music on Dec. 4 and all other platforms on Dec. 11. Carey will then give an exclusive interview with Apple Music’s Zane Lowe on Dec. 7, where she’ll run through her personally curated playlist of favorite holiday songs and talk about her new music and recent memoir, The Meaning of Mariah Carey. She’ll make an additional appearance on Apple Music’s new radio station, Apple Music Hits, on Dec. 25 for a six-hour holiday hits special, featuring the biggest festive songs, and telling fans about her own holiday memories. Santa’s helper is booked and busy this holiday season!

Check out the trailer for Carey’s special above, and get ready to bring in the cheer when it premieres on Apple TV+ on Dec. 4. Happy holidays!