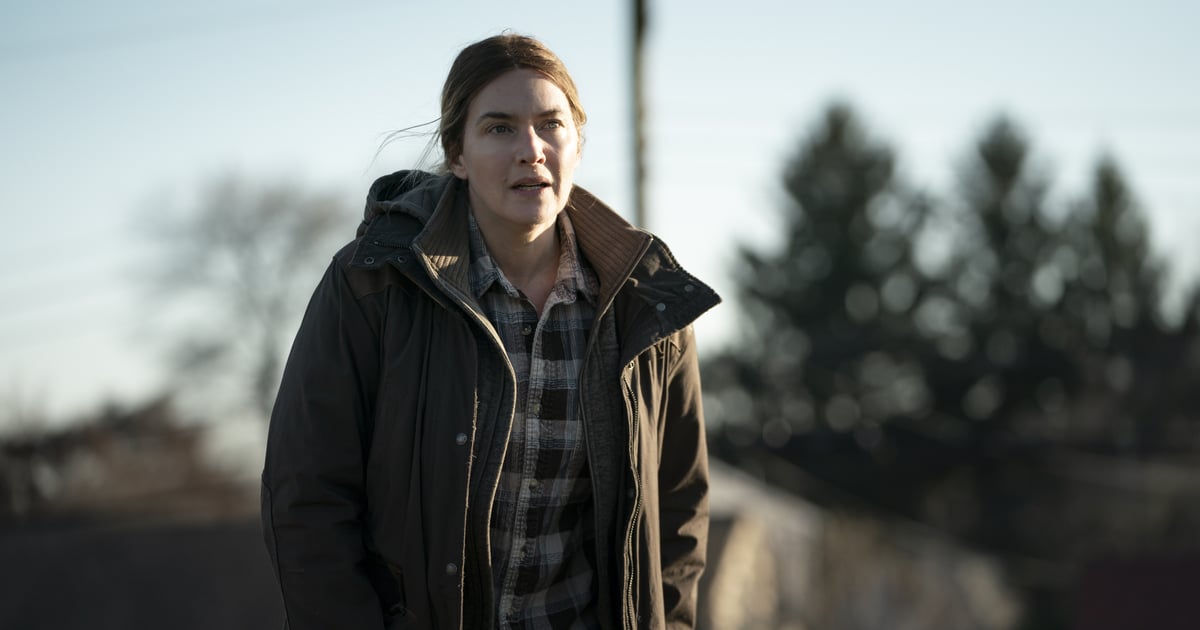 Kate Winslet stars in HBO Max’s new series, Mare of Easttown, which follows the story of a small-town detective. Winslet plays Mare Sheehan who gets assigned to investigate the murder of a young girl. According to the show’s official synopsis, Mare of Easttown is “an exploration into the dark side of a close community and an authentic examination of how family and past tragedies can define our present.”

The trailer has finally been released, and from what we’ve seen so far, it looks like it’s going to be a pretty compelling watch. In just two minutes, we learn about Sheehan’s love life and her relationship with her ex-husband (who, to her dismay, decides to move in to the house just behind hers) and discover that she has a very difficult relationship with her mother Helen (played by Jean Smart). Aside from that, we also get a glimpse of Sheehan’s daughter Siobhan (played by Angourie Rice), and we’re let in to a sneaky little secret involving a county detective named Colin Zabel (played by Evan Peters).

Mare of Easttown will be available to watch on HBO Max on April 18. Check out the gripping new trailer above.