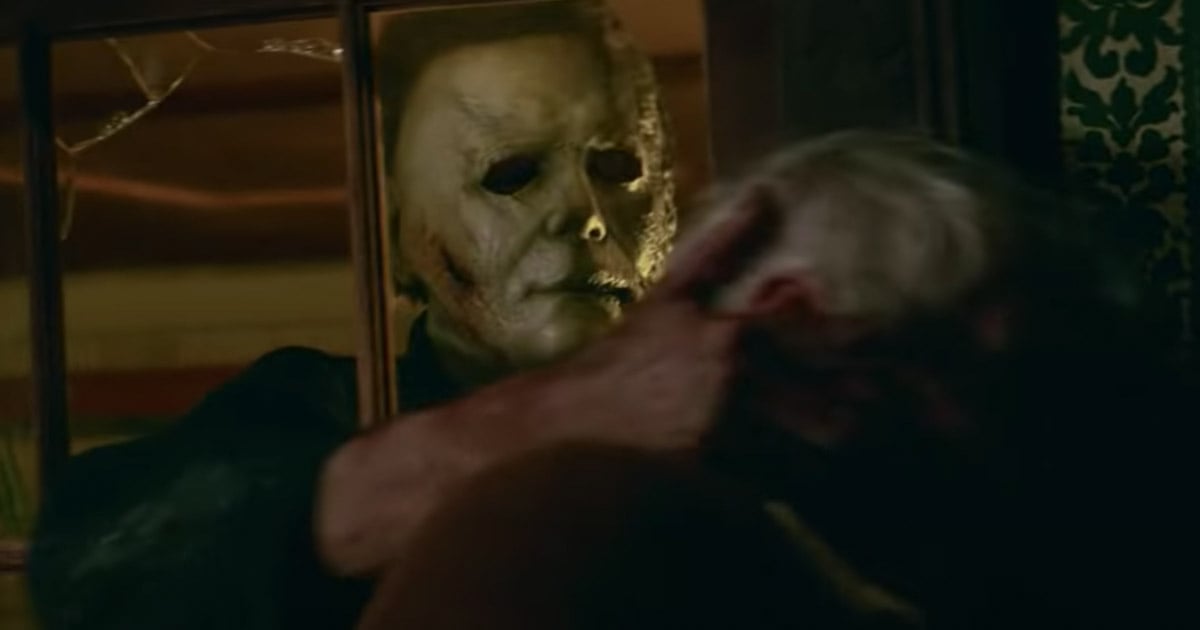 What’s that? A chilling song playing in A minor and getting louder and louder with each passing second? Lock your doors and stay inside, because Michael Myers in back in the new trailer for Halloween Kills, and he’s on a mission for revenge. “When the sun sets and someone is alone, he kills,” the voiceover warns as Myers dusts off his infamous mask and sets out to terrorize another small town.

Halloween Kills is the sequel to Halloween (2018) and marks the 12th installment of the Michael Myers Halloween series. It sees the ruthless serial killer as he sets out to enact his revenge on Laurie Strode (Jamie Lee Curtis) and her family after they left him to die. The film, which was originally set to premiere on Oct. 16, has been pushed back to Oct. 15 2021, and you can bet, we’ll be ready.