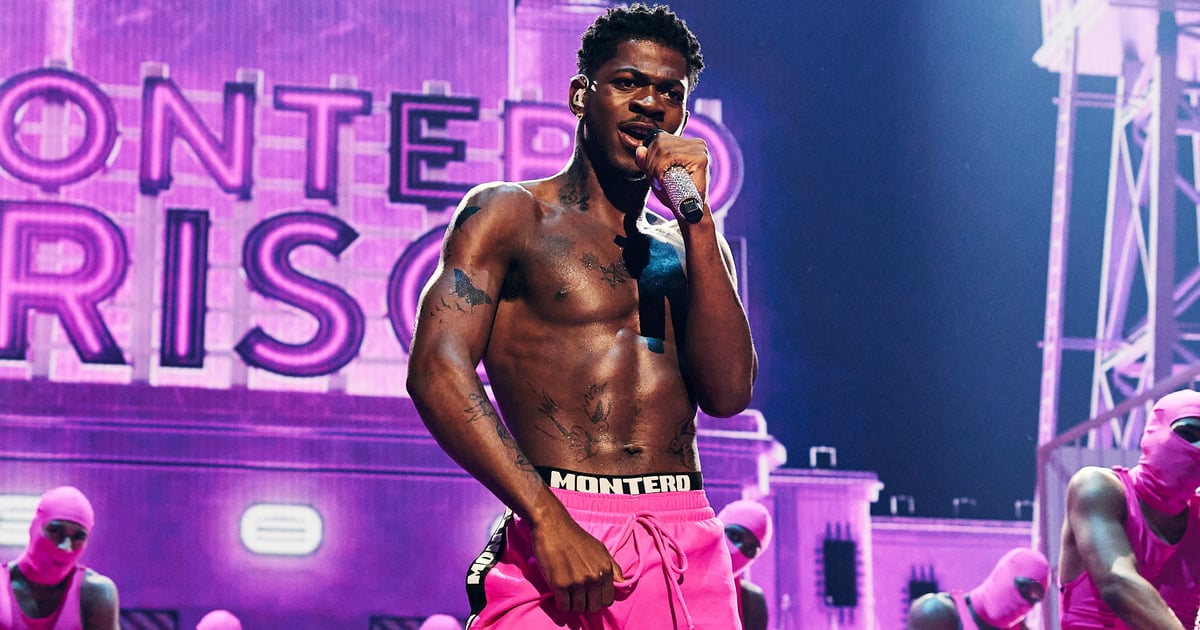 my jaw? on the FLOOR. @LilNasX just KILLED it with @JackHarlow 🔥 #VMAs pic.twitter.com/Z54jXXP2E2

Lil Nas X knows how to put on a show, and his latest performance is further proof of that. On Sunday night, the 22-year-old rapper teamed up with Jack Harlow for the first live performance of their song “Industry Baby.” After kicking things off with an entire marching band, Lil Nas X ditched his drum-major uniform and performed on stage. He later ditched the rest of his clothes as he performed a quick snippet of “Montero (Call Me by Your Name).”

In addition to being up for video of the year, the rapper is nominated for video for good, best direction, and best art direction. Lil Nas X’s VMAs performance also comes just a few days before the release of his debut album, Montero, which features artists like Miley Cyrus, Megan Thee Stallion, and more. The album is set to drop on Sept. 17, but you can watch his full performance above.