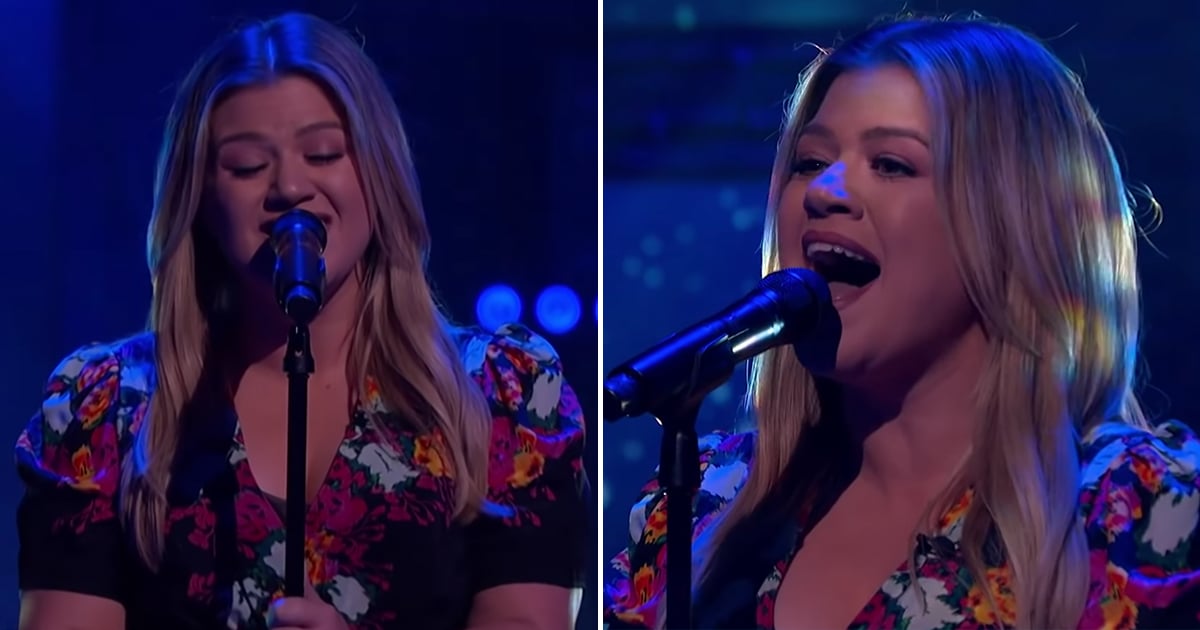 Kelly Clarkson has sung her share of powerful covers during The Kelly Clarkson Show‘s Kellyoke segment, but her latest has truly gotten me in my bucket of feelings. On Tuesday, the Texas native paid a beautiful tribute to Texan icon and queen of Tejano music Selena Quintanilla. Clarkson sang Selena’s “Dreaming of You,” the title track from the Mexican-American entertainer’s posthumous 1995 album, Dreaming of You.

Clarkson usually puts an upbeat, belting spin on her covers, but this time, she kept to the song’s original dreamlike softness, hitting the impassioned yet velvety notes all the way through the song. Though it’s still notably different from Selena’s rendition purely because of the differences in their voices (no one will ever sing like Selena!), Clarkson’s cover is just as delicate and reverent as the love song calls for. Also, that run at the end of the song? Her control! Her power! We stan a musical goddess who knows how to cover another icon. Watch her incredible cover above.