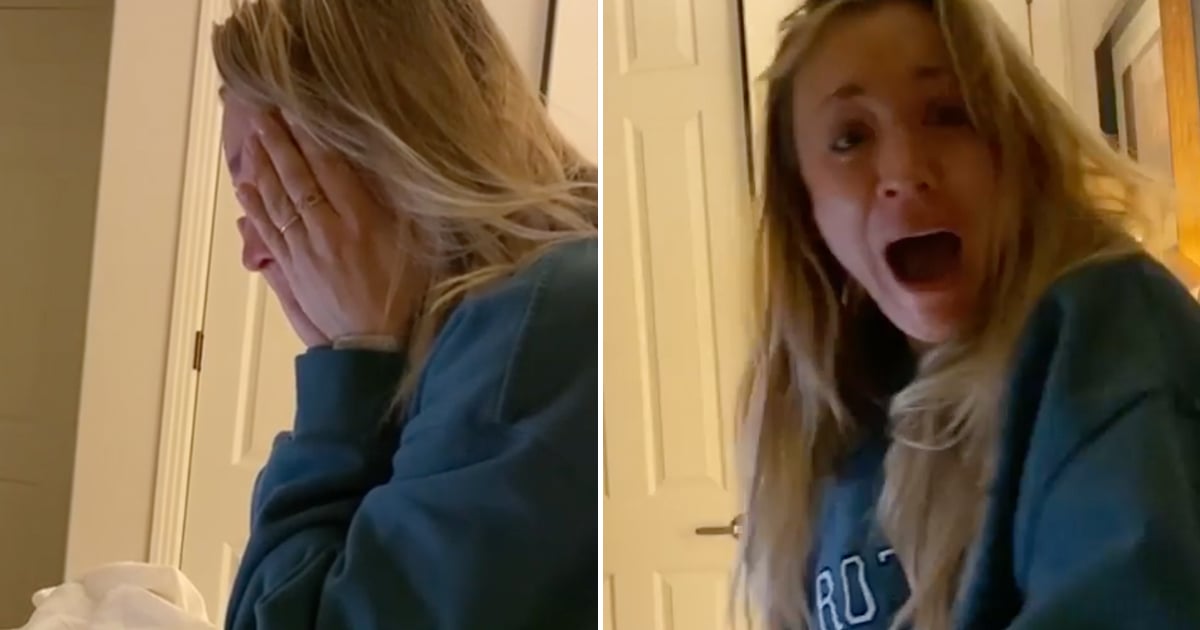 Kaley Cuoco is officially a Golden Globe nominee, and her reaction is simply wonderful. On Wednesday, the Hollywood Foreign Press Association unveiled the 2021 Golden Globes nominations, recognizing the actress for her role as Cassie on the HBO Max drama The Flight Attendant. The actress, who’s also an executive producer on the show, cried tears of joy as Sarah Jessica Parker announced Kaley was nominated for the best actress in TV category, marking her first-ever Golden Globes nomination.

The Big Bang Theory alum shared her sweet reaction to the nominations on her Instagram shortly after the announcement. “This is it,” she said, before she burst into tears. “Can you believe it?!,” she asked her husband, Karl Cook, who was behind the camera. In another clip, after hearing The Flight Attendant also receiving a nod, Kaley shrieked in disbelief. “Thank you @goldenglobes #hfpa I will never ever forget this moment and I can’t stop crying … so proud of my entire team @flightattendantonmax ✈️ !!!!! YES NORMAN! 🐾,” she captioned the post.

The suspenseful thriller first premiered on HBO Max in November, and was quickly renewed for a second season at the end of December. Kaley, who plays a flight attendant whose party-girl ways land her beside a dead man after a one-night stand, garnered immediate praise for her role as Cassie. Above, check out the nominee’s pure reaction and if you haven’t yet, now’s the time to binge The Flight Attendant.