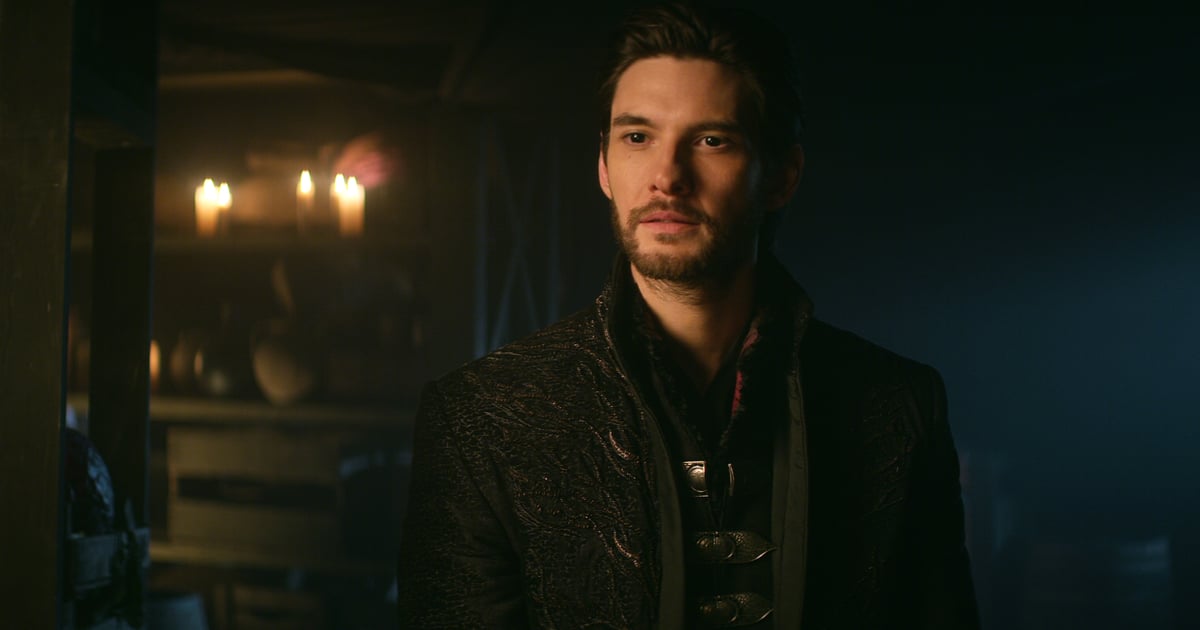 In a world where there’s a section of impenetrable darkness called the Shadow Fold, a name like The Darkling doesn’t exactly bring to mind someone heroic. Despite having an interesting relationship with protagonist and sun summoner Alina Starkov and being utterly charming, he’s still the villain of the Shadow and Bone book series. For Netflix’s upcoming adaptation, showrunner Eric Heisserer ultimately decided to give The Darkling a new moniker: General Kirigan.

Played by Ben Barnes on the Netflix series, The Darkling is a powerful Grisha, aka a person who can manipulate matter at its most basic levels. He is also the leader of the Second Army of Ravka, which almost exclusively consists of Grisha. Known as a shadow summoner, The Darkling has the rare ability to manipulate shadows around him, which strengthens his claim that he’s a descendant of The Black Heretic. Eventually, he recruits Alina to join him in the hopes of destroying the Shadow Fold, and the pair grow close during her training. Drawn to each other from the start, The Darkling and Alina’s relationship soon turns romantic before she learns of his true intentions. Instead of wanting to destroy the Shadow Fold, he plans to use Alina’s light to fend off the volcra as he expands the Shadow Fold’s reach.

Born to a fellow shadow summoner by the name of Baghra centuries before the beginning of Shadow and Bone, The Darkling presents himself as the great-great-great-grandson of the Black Heretic. The Black Heretic, which is later revealed to be another alias of The Darkling, created the Shadow Fold and, with it, left a legacy of darkness and destruction. Throughout the series, The Black Heretic’s legacy weighs heavily on The Darkling, who wants what’s best for his fellow Grisha and works to save the people of Ravka. With a name like General Kirigan, it’s likely the television series will be able to explore this side of The Darkling more fully.

The books also treat the revelation that The Darkling is a villain as a huge plot twist. Most readers were able to see it coming thanks to some pretty basic context clues. After all, it is set in a world where there are literal monsters (aka the volcra) in the dark. Then there’s the fact that The Darkling is Alina’s equal and opposite, so it isn’t much of a jump to figure he is the villain. The name switch will at least add an air of mystery to the character and make his eventual villainy more of a shock to viewers and likely Alina herself.

“If a character delivers a line I want to know why he’s chosen each of those words,” Barnes previously told Comics Beat about portraying General Kirigan. “He doesn’t say, ‘Fine, I am your villain,’ but he says ‘Fine, make me your villain.’ He doesn’t believe that he is the villain of the story and I think all villains that you truly believe in understand their own motivations.” We can’t wait to see what kinds of highs and lows Shadow and Bone takes us through with Barnes’s portrayal of The Darkling when the series premieres April 23.