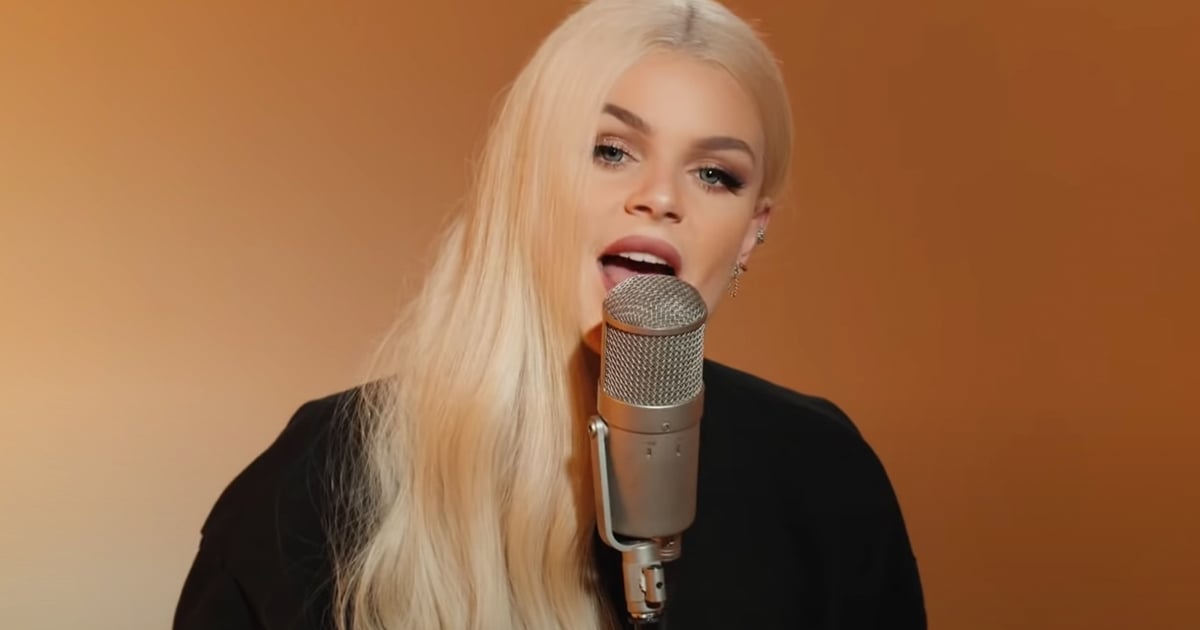 Two long months after I fell in love with the image of Harry Styles in a bright yellow fisherman’s hat, Dutch singer-songwriter Davina Michelle released a cover of “Golden” that has me less inclined to take a spontaneous run along the Italian coast and more likely to reach for a box of tissues. Channeling the powerhouse vocals of artists like Adele and Shakira, Michelle toned down the poppy beat during the song’s intro and slowly led into the opening verse, adding an extra pinch of heartbreak to the song.

“Hold it, focus, hoping / Take me back to the light / I know you were way too bright for me / I’m hopeless, broken,” she sings over a melancholy piano tune. So, kind of like the fish in the “Adore You” music video, consider me hooked.

Michelle has been covering English-language songs on her YouTube channel every week since August 2017, taking on artists such as Taylor Swift, Ariana Grande, Kelly Clarkson, Shawn Mendes, Sam Smith, and more. Still, I have a feeling that this Harry Styles cover is going to be one of our favorites. Listen to Michelle’s take on “Golden” above, and then check out more of my favorite Harry Styles songs.