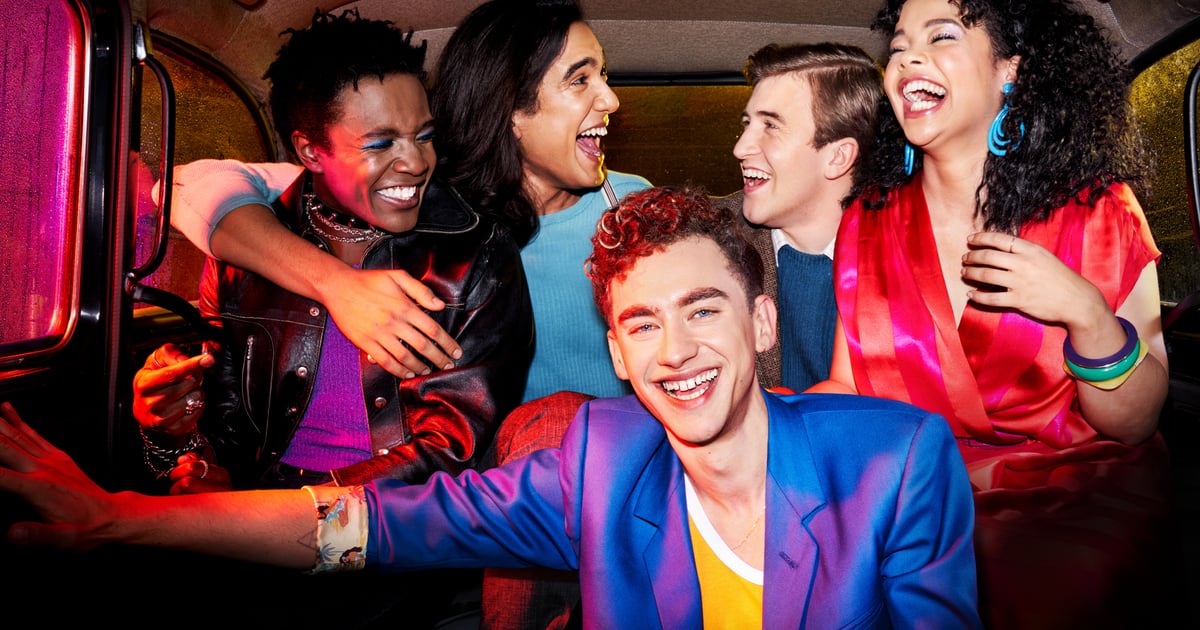 Now that we’ve officially entered 2021, a slew of new shows are on their way. One series we’re looking forward to is It’s a Sin, a five-part series out of the UK that depicts the HIV epidemic in London during the 1980s.

The series is written and created by Russell T. Davies (Doctor Who and Years and Years series showrunner) and follows a young group of friends through the joys and heartbreaks of the ’80s. When speaking with RadioTimes, Davies explained the story is loosely based on his own experiences as a gay man who was 18 years old in 1981.

Davies also spoke about the importance of casting LGBTQ+ actors in LGBTQ+ roles. “I’m not being woke about this . . . but I feel strongly that if I cast someone in a story, I am casting them to act as a lover, or an enemy, or someone on drugs or a criminal or a saint . . . they are not there to ‘act gay’ because ‘acting gay’ is a bunch of codes for a performance. It’s about authenticity,” he said. “You wouldn’t cast someone able-bodied and put them in a wheelchair, you wouldn’t black someone up. Authenticity is leading us to joyous places.”

It’s a Sin premieres on HBO Max on Feb. 18. Ahead, get up to speed on the cast, which is stacked with both relative newcomers and veteran actors alike.