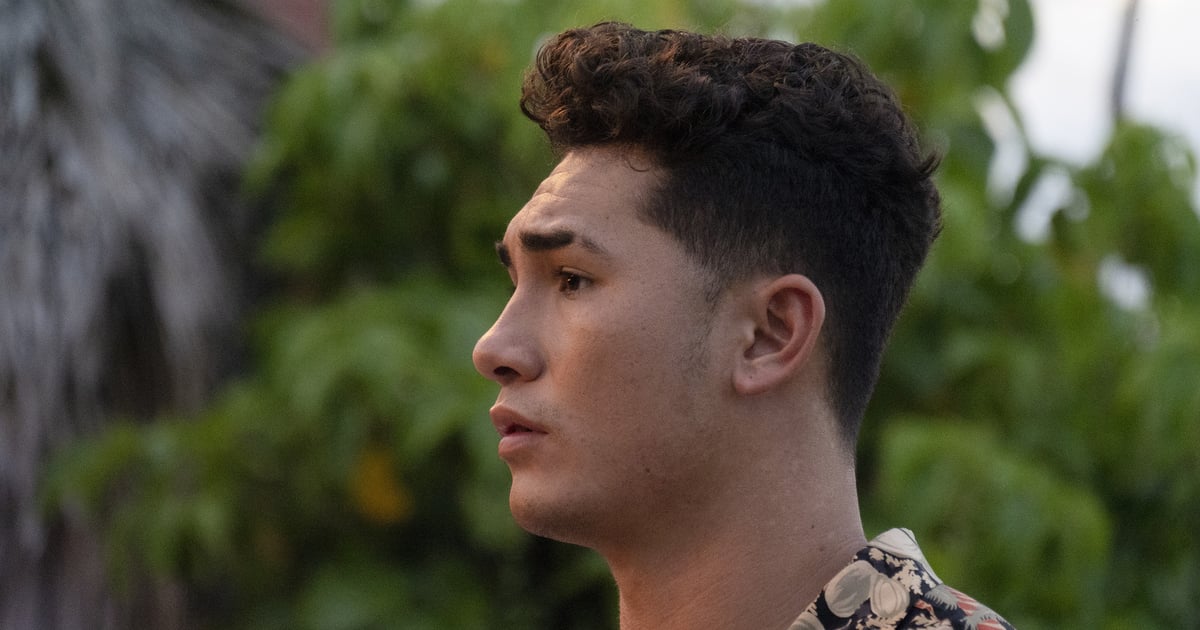 Sure, I’m watching The White Lotus for the mysterious plot, but I also religiously tune into the HBO miniseries every Sunday night to gawk over Kekoa Kekumano in all his ridiculously good-looking glory. The 23-year-old Hawaiian actor and model plays the role of Kai, a staff member at the White Lotus resort who develops a rather steamy connection with a guest named Paula (Brittany O’Grady). Every time Kekoa pops on screen and flashes his pearly whites and chiseled abs, it’s a welcome distraction from the burning question all fans of the buzzy show have been wondering since episode one: Who the f*ck dies at the resort?!

Before joining the HBO family, Kekoa also starred in Aquaman as a young version of Jason Momoa’s superhero, and he appeared in five seasons of Hawaii Five-0 as Nahele Huikala. I sincerely hope his latest role only helps him secure more acting gigs in the very near future, because we could all use more of his handsome face in our lives. Just in case you’re not fully convinced to hop on The White Lotus train yet, the sexy pictures of Kekoa ahead — many of which are shirtless — should certainly do the trick.