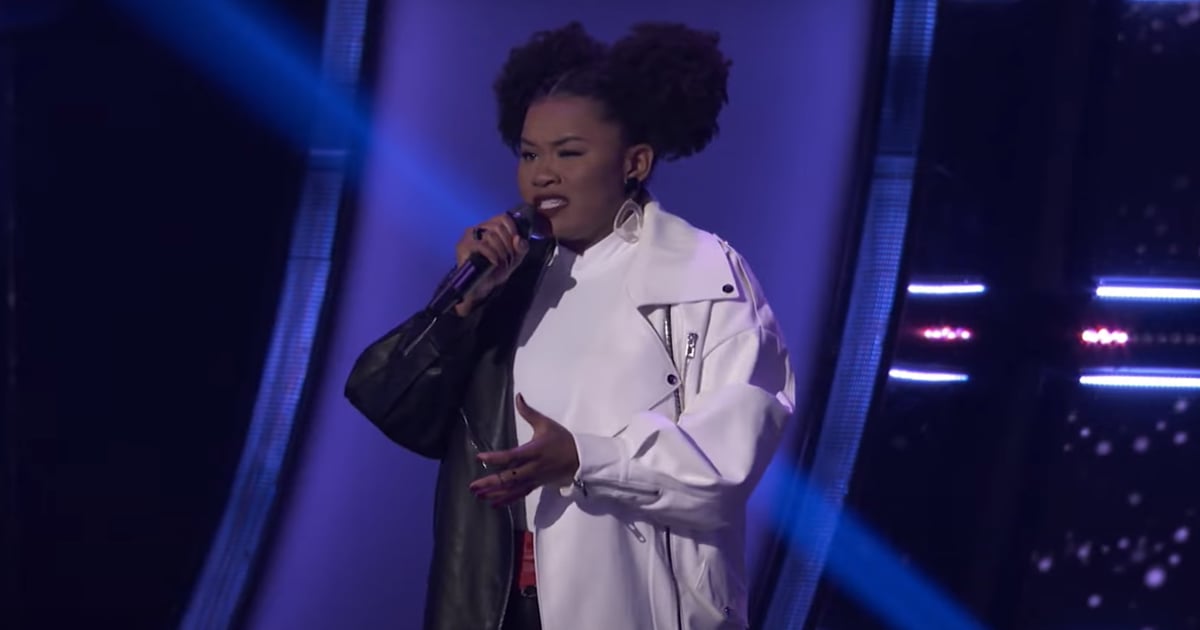 There is something so special about Zayn Malik’s vocals in “Pillowtalk.” As the first single from his solo album Mind of Mine in 2016, it was an emotional glimpse into range as a solo artist; paired with the music video starring Gigi Hadid — whew, it was beautiful! Fast forward a few albums and a few years later, and we’re reminded why we love the song so much. On March 22, Denisha Dalton put her own slowed-down spin on the hit during blind auditions of The Voice, and it was beyond impressive.

Kelly Clarkson tried to sell the 22-year-old singer on their Texas connection. Blake Shelton praised her talent and the “break thing” she did with her voice as “priceless.” But John Legend smoothly swooped in with a reaction that spoke to Dalton. “What you did just felt so authentically you. Your smile is infectious. Your style is infectious,” he said, eventually leading her to her decision. Dalton’s performance was so compelling, it deserved all the praise. Watch her cover of “Pillowtalk” above.