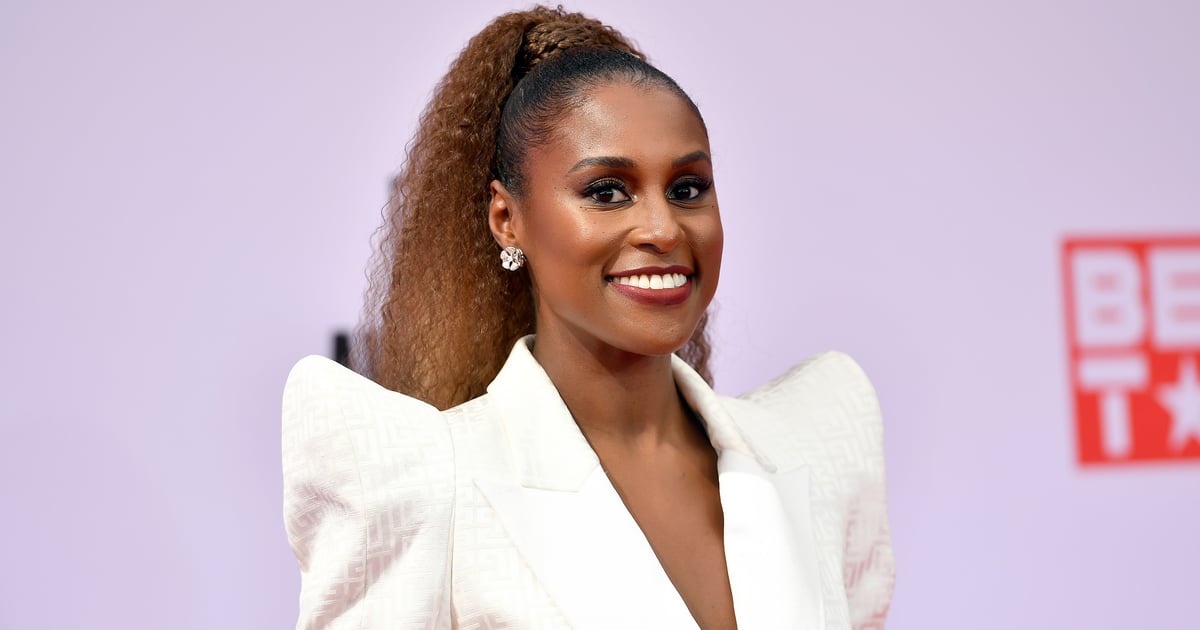 After creating, starring in, and producing some of our favorite comedies, Issa Rae is stepping into the realm of reality TV with her latest project, Sweet Life: Los Angeles. The HBO Max series centers on a group of Black friends as they navigate love, life, and careers in their mid-20s. Seeing as the series is unscripted, Rae didn’t pen any scripts like she has for Insecure, but she did play a major role in filming.

The show is produced by Rae in congruence with her production company, Hoorae Media, which was founded in September 2020. “We’re so proud to present a grounded and fun slice of young Black LA life,” Rae previously said in a statement to Deadline about the show. “We hope the HBO Max audience will relate to and fall in love with this group of friends as much as we have.”

Sweet Life: Los Angeles is slated to have 10 episodes, but Rae has plenty of other HBO Max projects in store following her film and television deal with WarnerMedia in March. “It’s really exciting to have that flexibility and just deepen the relationship that we already have,” Rae previously told Variety about the deal between Hoorae Media and WarnerMedia. “Hoorae already had at least 15 projects in various stages of development with them, so we’d been working with them on the drama side, the unscripted side, and the documentaries side for a couple years now.” HBO Max has already ordered a revival of the 2001 docuseries Project Greenlight, where Rae will serve as an executive producer and appear in all of the show’s episodes. The project doesn’t currently have a release date, but you can tune into Sweet Life: Los Angeles when it premieres on Aug. 19.