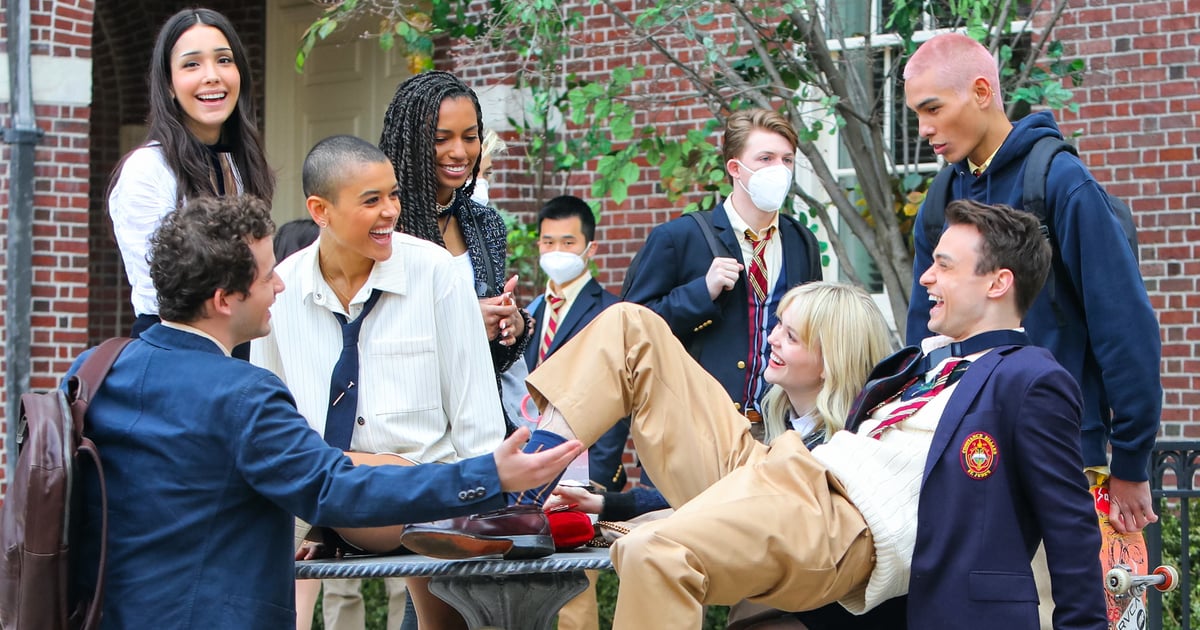 With each new detail we learn about the Gossip Girl reboot, we become even more intrigued. While the original series — which ran on The CW from 2007 to 2012 — has become a cult favorite as far as teen dramas go, it also had its shortcomings, including the lack of diversity within its main stars. As HBO Max gears up to introduce us to the next generation of Manhattan’s elite, it seems like they are taking a cue from the original to ensure that the new series pays tribute but also is current and representative of society today.

Though details about the project have been few and far between — save for a few paparazzi photos from filming and some brief, albeit incredibly mysterious descriptions of the characters — Cosmopolitan‘s cover story with the stars for their May/June issue offers a little more light. And as an OG Gossip Girl stan, I must say, I’m super excited for what’s in store. If you’re curious about how the reboot will compare to the original, read ahead for the biggest differences we know so far.