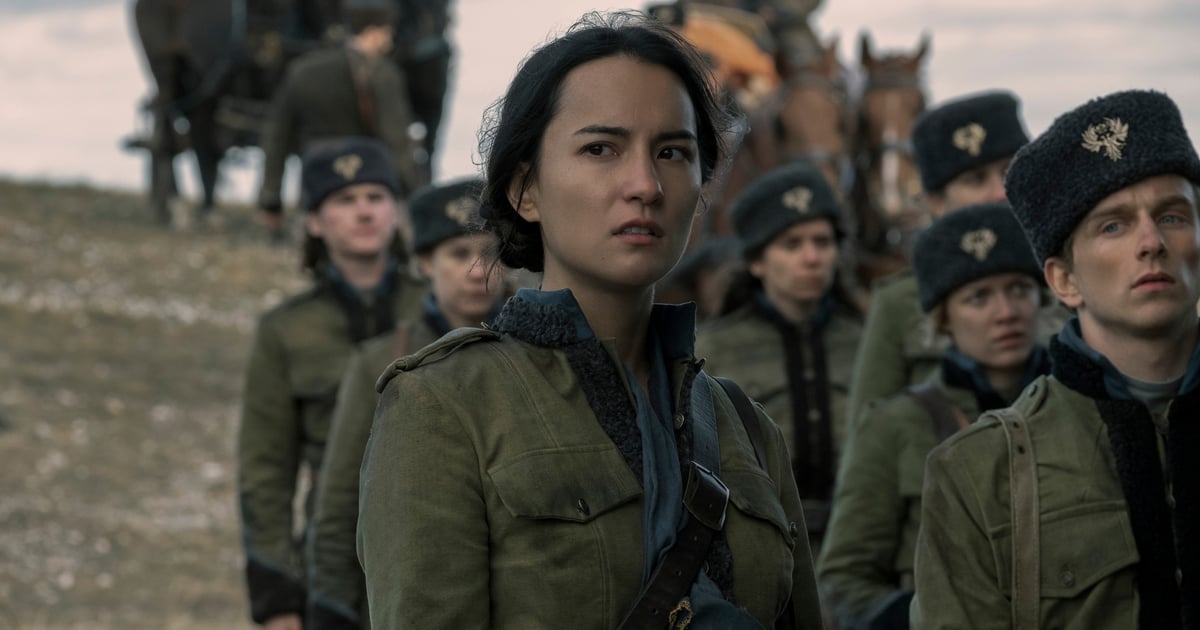 The Netflix Grishaverse is upon us! Shadow and Bone is sure to become the streamer’s next fantasy hit, and we’re already charmed by its cast. Based on author Leigh Bardugo’s Grisha book saga, the series follows young Alina Starkov as she discovers that she’s a legendary Sun Summoner who may be able to destroy an expanse of darkness called the Fold. One of the biggest names in the cast might just be Ben Barnes, who’s known for his roles in the Chronicles of Narnia films, Netflix series The Punisher, and Westworld. But for the most part, the ensemble mainly consists of new talent on the rise, including Jessie Mei Li in the lead role as Alina and Archie Renaux as Alina’s best friend, Mal. These young actors have plenty of exciting projects in the works — if you’re wondering how you can keep up with their latest shows and movies, look ahead to find their social media handles!